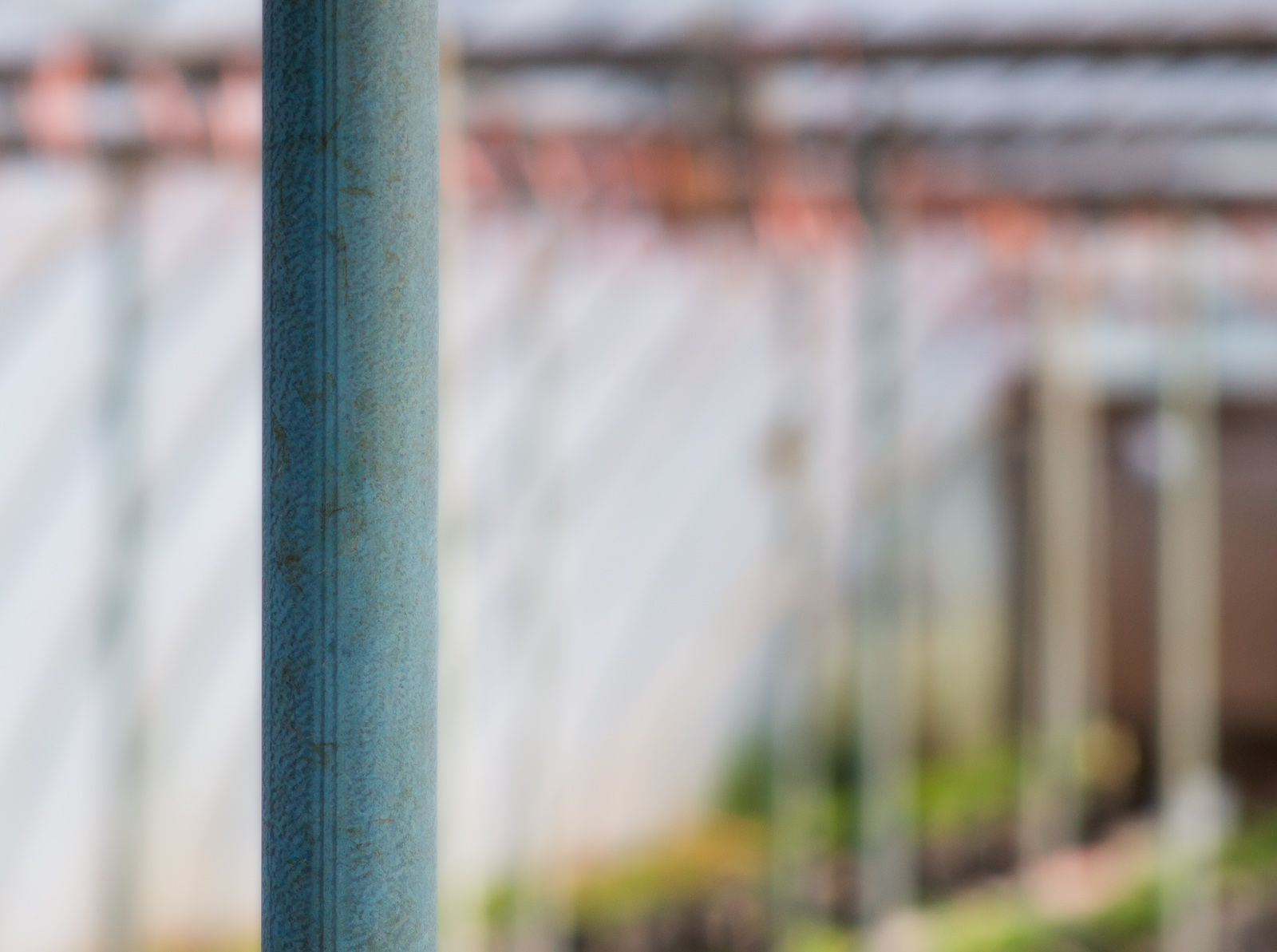 The Blur Of The Past (Click to View Larger)

The Blur Of The Past

There are a number of things that I want to cover in this blog post. But lets start with this image.

I’m under no illusions about this image. It isn’t amazing. It is fairly simple… But I kind of like it.

You may wonder why I would even post this image. I’ve been pretty careful about what I posted in the past, I don’t want to “pollute” my site with images that I’m not happy with.

Well here is the deal, this image is a test image. After a few months of research and decision making I switched camera systems again.

This is one of my recent test images from the Sony NEX 6. My new camera body.

Earlier this year I made a pretty big deal out of switching to the Canon 5d (the 5d classic, not the Mark II or III). As I used the 5d I found myself wishing for a few things. So I started looking into camera systems again.

Sure. The Canon 5d did what I needed it to. It made beautiful images… no doubt about it. However there were two reasons that I decided to switch camera systems again.

Those two things were the lack of video and the size of the camera.

Over the past year or so I’ve been dabbling in the wonderful world of video. Not only have I been playing with it, but I have been using it in several ways to promote my Dad’s business and several personal projects.

Please understand that I am not a professional video creator… at least not yet. So take these following thoughts with at least one grain of salt, possibly two.

When I decided that I need to be able to shoot video I started to look for possible solutions to my “problem.” I already wonder if I made the right decision. But for now I’m sticking with what I’ve got!

Here are a few reasons I like the NEX 6 for video.

Here are a few things I wish were different.

Now. That covers almost everything I know about video. I’m still in the learning stages but those are the things I’ve ran into with the NEX 6 so far.

The Size of the System

This is the second of my two reasons for switching to the NEX system. And it really is quite simple.

The Canon system is huge. At least when you compare it to the NEX camera’s.

I can’t really carry this camera in my pocket (at least with a lens on it). But I can pack a whole scad more gear into a small bag. Right now I am carrying my camera, and six or eight lenses in a small backpack bag. That is quite a bit more compact than anything I’ve ever owned before.

The Sensor and The RAW Files

Now I do end up shooting more pictures than I do video. So the sensor inside of the camera and the ability to shoot RAW files was right at the top of the list when I was looking at cameras to replace the Canon 5d.

The NEX 6 has both a good quality sensor that does pretty decent in low light and the ability to shoot quite nice RAW files.

This isn’t the first time that I have used an NEX camera. I rented one a few months ago when I went to Maine. The camera I used on that trip was a NEX 7, with a beautiful little lens on it, the Sony 10-18mm F4. This little lens is a beauty and it is so small!

Now I haven’t actually purchased that lens. Some other lenses were in order before that one. Right now I am really enjoying the 16mm f2.8, the 50mm f1.8 and the 18-55mm kit lens.

But the impressive thing is the size of these lenses. They are quite small. Not only are they small, but they are very good quality. The kit lens may have a few issues, but it is just fine for general purpose shooting.

I didn’t buy the NEX because of this, but rather I waited to find out about the ability to add adapters to the NEX cameras until after I had purchased the camera.

I’ll try to describe this as simply as I know how.

Because the NEX camera’s are mirrorless, there is very little between the lens mount (where the lens hits the camera body) and the image sensor. Because of this short distance many old manual focus lenses can be used on the NEX system, as long as you purchase the correct adapter and are ok with the lens working with manual focus.

And that is where things get really interesting. Sony has developed something that to my knowledge, hasn’t existed in any camera’s I’ve used before. That is focus peaking – a really great way to be able to see where your lens is focusing. Here is a good article and video describing what focus peaking is and how to set it up.

Now you may wonder why I settled on the NEX 6 when I could have settled at least one of my issues with it (audio input) by purchasing the NEX 7.

Quite simply it came down to “bang for the buck.” After looking at both camera’s for awhile I decided that the NEX 6 would do what I needed it to right well. Besides there are a number of new NEX camera’s coming in a few months. Maybe.

Oh. The other reason I decided to buy the NEX 6 instead of the NEX 7 was because of the ability to connect with the NEX 6 via wifi. I know that sounds like a gimmick, but believe me it is quite cool to be able to transfer files straight to my iPad, edit them and share them really quickly. Couple this with the sweet new app Pressgram and a WordPress powered blog or website and you get publishing made easy.

If you want to know how I feel about Pressgram, here is a blog post I wrote called Why I Use and Support Pressgram.

The Other Camera I was considering.

At the end of the day my decision came down to two cameras. The NEX 6 and the new Canon 70d.

I was (and still am) quite impressed with what I’ve heard about the new Canon 70d, but because I wanted to try something smaller, and didn’t have a huge budget, I decided to jump ship and head over to the NEX side of the world.

Besides… Trey Ratcliff is now shooting the NEX system!

A lot of the time the gear isn’t what makes the image. Your gear can hold you back, but it won’t make the difference. I personally believe the NEX 6 will be a wonderful little camera for me. It may have some limitations, but I haven’t found too many of them yet.

I seem to be addicted to trying new different stuff. Cameras. Phones. Apps. I’ve switched from iOS to android and then back to iOS. I’ve switched from Canon to Sony back to Canon and now back to Sony. I enjoy trying different things. But at the end of the day results are what matter. Am I being held back by the camera I shoot? Am I using my android device or my iOS device or are they simply something to play with?

So you may ask how does the Sony NEX 6 perform? How about some sample photos?  The following are a number of pictures I’ve shot with it.

On Top of the World