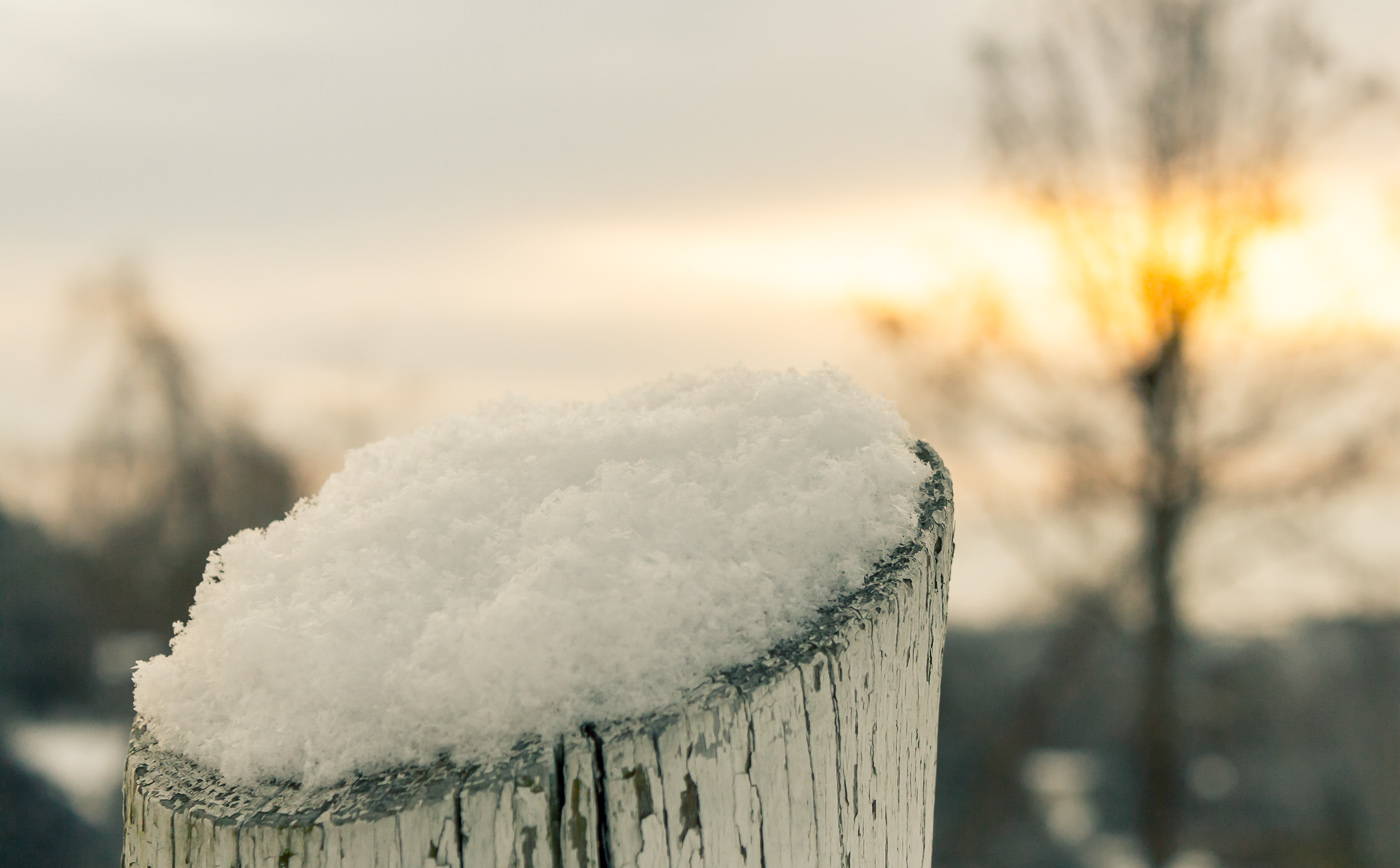 I’m never quite sure what I should blog about after something like my birthday. So today I’ve got a “wad” of thoughts that mix together to form whatever this post turns out to be!

In a lot of ways birthdays tend to “barge in” to the “normal” every day of life. Facebook, Twitter and Google plus all continually sent me notifications yesterday of all the people who were wishing me a happy birthday.

There is something kind of cool about the knowledge that there are a couple of handfuls of people out there that are willing to take a few minutes to say happy birthday.

And so I thank each of you who were thoughtful enough to send special birthday wishes my way. I appreciate it very much.

In fact I appreciate it so much that I’d like to dedicate the rest of this post to you. 🙂

One thing that I wrote a bit about on Tuesday is that I’d like to make some changes with how I approach life, business, blogging and most everything I do.

It seems like I should make some kind of monumental shift in focus of who I am and what I do… but I know that isn’t the best way to go about making changes. I don’t really subscribe to the philosophy of “make a list of things to change and then change all of those things at once.”

Instead I’ve started to adopt a new method of change. The idea is to change one or two things at once. Preferably small things that are part of a larger goal.

For instance lets talking about one of my favorite subjects. Food.

I’ve written some about the diet that I’m on. It is pretty stingy about what I can and can’t eat. In fact it was a bit overwhelming the first time I tried it [last year some time]. I changed everything at once and soon quit it all together.

This time around I decided to start by changing one thing, then another thing, and working my way into the diet. I must say it has made the entire thing a bit more approachable and I’ve stuck with it much longer than most diets I’ve been on.

I started by switching my breakfasts. Within 30 minutes of waking up I try to eat something close to 30 grams of protein, while also eating as few carbs as possible. The breakfast routine has turned into this. A link of turkey sausage, an egg, and a cup and a half or so of frozen chopped spinach.

The sausage goes into the frying pan first. I add a fair bit of water to the cooking sausage. After a few minutes I add the frozen chopped spinach to the side of the sausage. Once the spinach starts to thaw out I add an egg into a small crevice that is left. When everything is in the frying pan I put the cover back on it and let it cook a few minutes till most of the liquid is gone.

I have changed the rest of my diet as well, but changing my breakfast was the first step in the process.

Of course the results are what matter. As they say, the proof is in the pudding. So far I’ve averaged about 3.5 lbs loss each week.

I’ve written some in the past about a few of my recent business ventures. As I flip into my personal new year I have done some thinking about the way I approach those business ventures as well.

One of the biggest things I’m finding is that I spend way too much time behind a computer. I literally sit at a computer for something close to 75% of my waking hours. Now, most of that is because of what I do. I build websites, blog and take pictures, all of which require a fair bit of time sitting at a computer. I’m fine with that.

However I’m also trying to run with some regularity three blogs/websites. Creating content for all of them takes time. Especially when most of what needs to happen with them involves writing. I love to write, but it does take time.

Along these lines I’ve also thought some about the content that I tend to consume myself. I read a lot of text, but I also watch a lot of video. Especially when it comes to trying to figure things out. The nature of what I do at PhotoSiteWP and CorePresets is pretty deeply tied to trying to help people figure out how to do things.

I’ve been recording quite a few screencasts for both sites… and I’ll definitely be doing more of that. Not only does a screencast help a lot with “real world visuals” it is also a bit less time consuming to create.

Don’t get me wrong I will still be writing a fair bit going forward, but I will be supplementing that fairly heavily with video. Especially with PhotoSiteWP and CorePresets.

The other thing I’m thinking a lot about right now is the future.

To be honest, I’m currently in the middle of pretty serious thinking about where I want to be headed. Specifically when it comes to what I want to do vocationally.

Some day’s I’m convinced that what I am doing now is the best thing ever. Other day’s I’m not sure.

And that is where I’m going to close today… Another year added to my age has made me realize, yet again that age doesn’t mean wisdom. In fact I’d appreciate your prayers in the coming weeks as I continue to do what I do while also considering things in the future.

By the way, if you’d like to see how I created the image at the top… Here is a video for you!