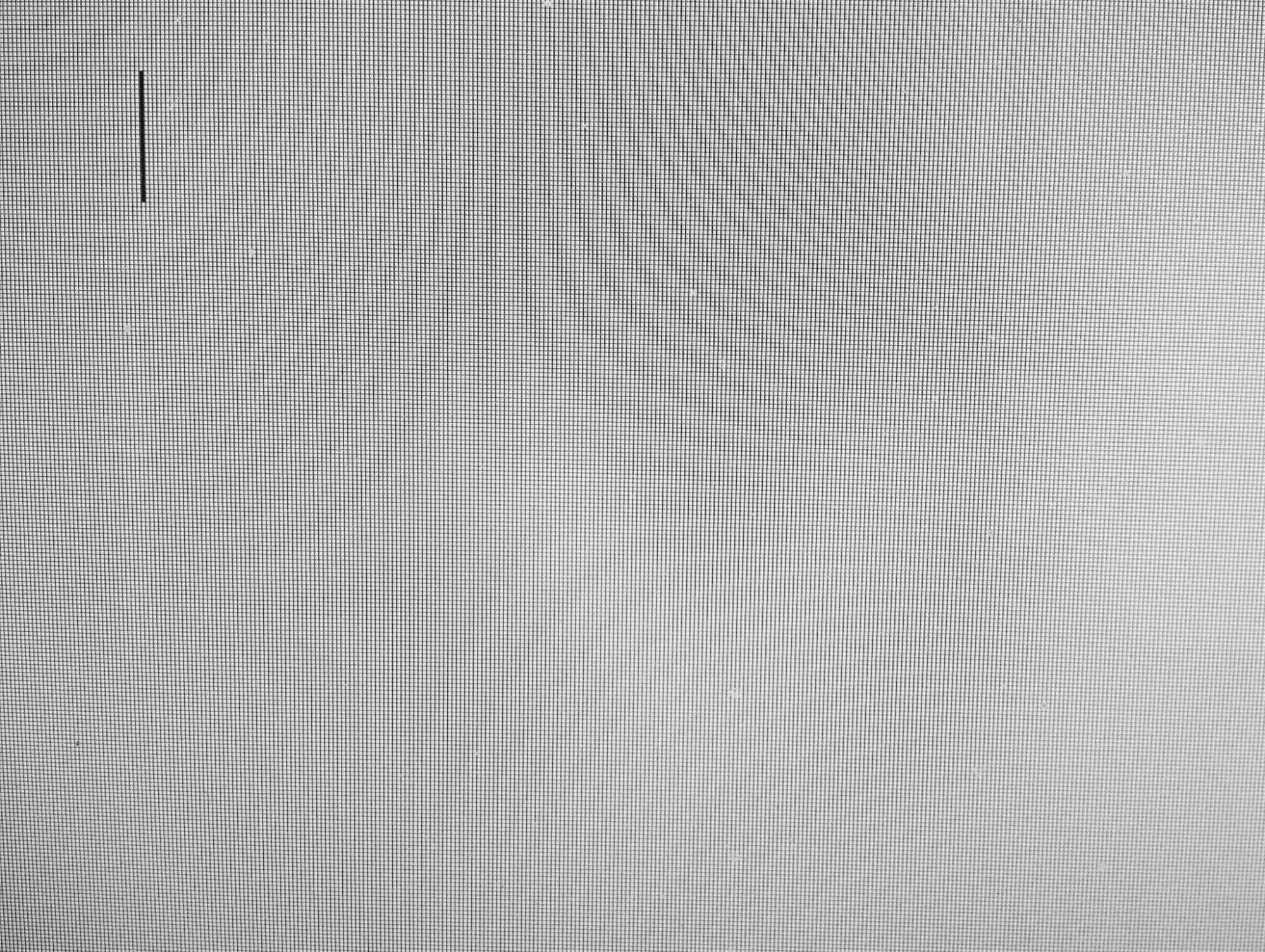 There is a group of people in this world who choose to go against the flow.

According to statistics from the folks over at netmarketshare.com, computers running a Windows operating system are used by something just north of 90% of computer users.

The Mac OS on the other hand gets the work done for roughly 3.48% of computer users.

One of the things that The Iron Yard asks of its students is that they use Mac computers… I’ve never owned one before. I do own and use an iPhone and iPad. I enjoy using them both, even though there are some things that do occasionally irritate me about them.

Truth be told Windows irritates me sometimes too.

Mostly because of my upcoming class at The Iron Yard, but also because I’ve secretly always wanted one, I bought a MacBook Air. It is supposed to be delivered this evening.

Here is where things might get interesting. I’m not going to dump my Windows PC.

Instead, at least for now, I’m planning on separating some things based on which operating system [computer] I am using.

Photo and Video will still happen on my Windows machine. Not because it couldn’t happen on my MacBook Air, but rather because everything that I currently own is Windows based. [Adobe Lightroom, Photoshop, Premiere Pro]

Development and writing will happen on my Mac. Development because that is what I’ll be learning on. Writing because, well just because.

Sure all of these things can be had for the Mac, but to simplify my life right now and to save some gold coins, I’ll be using both OS’s.

Thoughts on Being a Tool

There is nothing that irritates me more than fan boys. You know the type… the person who seems to always be upgrading to the latest and greatest piece of equipment that “their brand” releases.

I just wish that there wasn’t so much brand “fandom” going around. In a lot of ways it’s kind of an epidemic. Way too many people think that the only way to do something correctly is the way they do things. I am pretty sure that this “need to be right” comes from some inner desire to prove to themselves that the tools they have chosen are the “right tools.”

In fact it reminds me some things that I heard a few months ago when Scott Kelby switched from Nikon to Canon cameras. The fallout was, for some reason, rather large. Scott, like normal, handled things really well and explained why he switched.

At the end of the day this is what matters. I don’t care if you use Google’s Chrome OS, Windows, Linux, or even a Mac.

Seriously what matters is what you do with the tools that you have. The tools themselves shouldn’t be that important.

That is what I intend to do…

Hope you all have a wonderful weekend creating stuff with the tools you have!