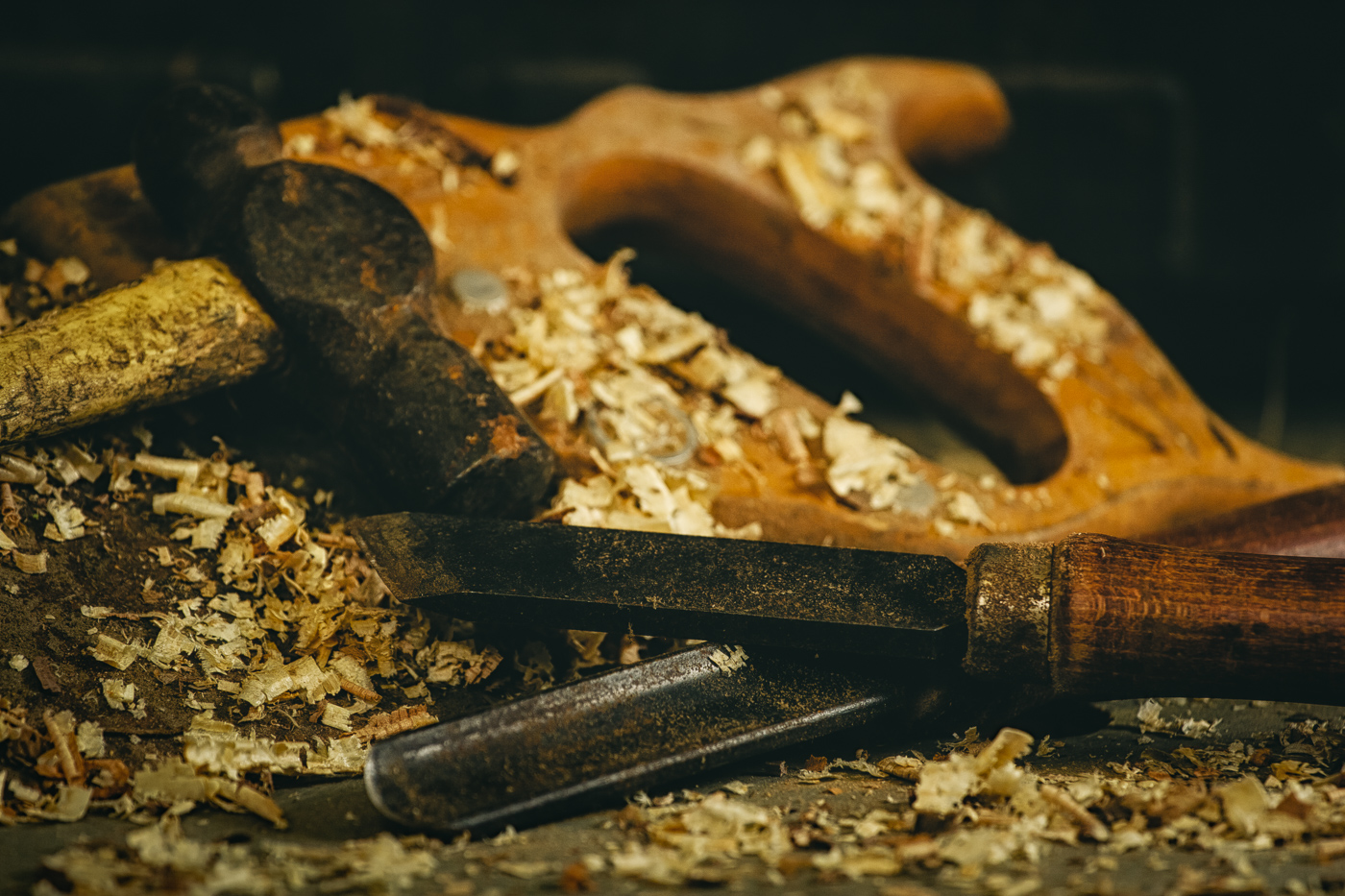 Today is the fifteenth day at my new job. I’m still trying to figure out exactly how I am supposed to be fitting into everything and maximize my profitability to those around me.

The learning curve is something I knew I would encounter. I didn’t know exactly how things would work in regards to this, but I’ve been pleasantly surprised at how well most things have come together in the short amount of time that I’ve been there.

There are two things that above all seem to be the most important things to learn right now.

The first “big thing” that I’ve been trying to learn is the structure around how the IT department at Liberty approaches an Agile workflow. I feel like this is a key ingredient to being able to contribute as a part of the different teams I’ll be working with. It’s difficult to play a specific position on a team if you don’t know how the team is actually going to go about working together.

The second “big thing” kind of ties in with the first… but behind most of the workflows that we use to build, test and deliver software, are a whole suite of tools that I’ve never used before. This has been somewhat frustrating to be honest… but as I’ve gotten more familiar with these tools (and as I continue to) I am starting to see how it all works together to keep everyone on track.

The learning curve has also been fairly large on a few other fronts. I’ve never worked at a company that had more than three or four employees. Going to work at a university that has over one hundred thousand students means that there is a very large support staff. It also means that there is more “bureaucracy” around how “things happen.” People need to sign off on things. Permissions need to be granted by someone “higher up the chain.” Definitely a different experience for me.

Another thing that is a bit different is my daily commute to work. For the past year I’ve been self employed. My commute was literally a ten foot walk from my bed to my desk each morning. Sure, I may have added a detour to go downstairs and get a cup of coffee or eat some breakfast… but… now, since I have to park on campus and since I started in January, most of the “good parking spaces” have been taken by other staff and students. I now get to hike close to 2/5 of a mile or so each morning from my car to my desk and then again at the end of the day.

Let’s talk just a little bit about people. I’ve been really impressed with most of the people around me, they’ve been really good about giving me time to learn things that I need to learn while also pushing me into things that will stretch me. Being somewhat of an introvert this was probably the one thing that concerned me the most going into the job… so far everyone has made me feel quite at ease – for that I am thankful.

I’ll close by mentioning that it is also really nice to know that I’m not “alone.” I’ve got two cousins who are working as developers at Liberty, both of them are just across the hall from my room. Although I don’t necessarily see them but a few times each week it’s kind of nice to be able to ask questions or chat with them via Lync…

Here’s to another week at the new job! I hope you’re week is great as well.