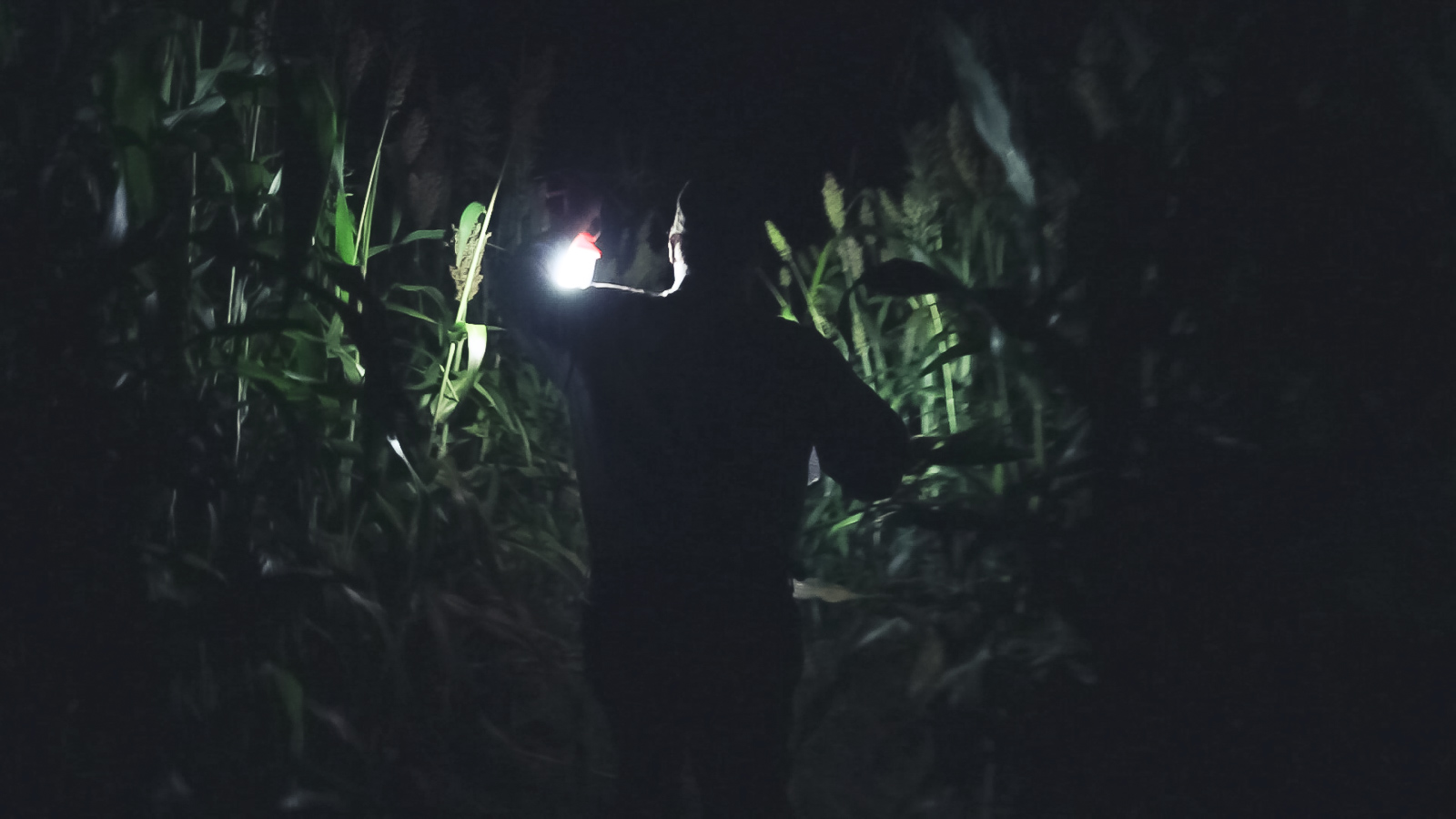 When I was in high school (its been a number of years now), sometimes my teacher would have us write for five minutes. The topic wouldn’t be something that we’d have a lot of time to think about, instead he’d give us a sentence and we’d have to take that sentence as our starting place and see what we could come up with based off of that, in five minutes.

I thought it might be fun to do that today. (Although the 5 minute rule won’t be a part of my application.)

So I did a Google search for “writing prompts.” There are hundreds of results for such a search, so it’s taking me a few minutes to sift down through them.

Actually, there are so many strange and interesting ones I don’t know which one to chose.

Ok, below is the one I’m going to work on. (It’s from a subreddit I came across) I’ve been fascinated by the utter ridiculousness of this presidential season, so this seems fitting.

The next presidency has to be occupied by one Republican and one democratic president. Describe the the first few months of the office.

One thousand three hundred seventy seven days ago both Donald Trump and Hillary Clinton were sworn into the position of presidency of the United States. This was an idea that the house and the senate came up with. The thought process, one that brought support from both parties across the aisle, was that neither candidate was sufficiently capable on their own to be president, surely combining the good qualities of both candidates would bring about better results.

It seems obvious to me now that this was a bad idea. However I do have the benefit of hindsight to give credence to that opinion. Lets just say that when you add two things together not only do you get the good qualities but you also get the bad ones.

Within a week of the inauguration there were signs of trouble. Not trouble with the nation, the two vice presidents (two french poodles) were doing a good job of running the nation in the absence of real leadership. No, the trouble was between Donald and Hillary… you see the White House was never designed for two families to live in.

So they decided to build an addition on to the White House. It was decided that Donald would be in charge of building the addition since he had a lot of “building experience.” The addition was designed and redesigned and plans were made. This would be the “Trump White House” there was no way that Donald would allow this opportunity to change one of the most iconic buildings in the US to slip past him.

After much consideration it was decided that each dog would share the MVP part of the short name, but they would be distinguished by numbers. MVP1 and MVP2. The number would rotate daily so that neither dog got more attention than he or she deserved.

Everything came to a head on the evening of day 1330 and a meeting was called in the White House, Donald attended, Hillary attended, MVPB1 and MVP2 also attended. After several hours of discussion, dog treats, and heart to heart talking it was decided that everything had simply gotten out of hand, everyone would resign the next morning.

The press conference was set up. The papers of resignation were prepared, all that was needed yet was the signature at the bottom of each one. The MVP’s would sign first and then Hillary and Donald would sign.

8:45 the next morning both MVP’s showed up. Neither said much, except that they were glad to have been able to serve the country as long as they had… they signed the papers and walked away.

The two presidents were supposed to show up at 9, but the secret service started to get nervous when they didn’t show up at 9 or at 9:05 or at 9:10. So they sent someone into the White House to investigate.

Hillary was still in her room.

Donald was still in his room.

Upon being let in to each room the secret service handler heard a very similar statement from each of the presidents.

Donald had decided some time in the night that he wouldn’t sign the resignation letter… but he would wait to make that known until after Hillary had signed hers. That would leave him as president for the remaining 130 days.

Hillary had decided the exact same thing. She would let Donald sign, but she wouldn’t resign.

Today, day 1377 they are both still in their rooms, both waiting for the other one to resign.

And that is it for today… I feel like I need to apologize for this. It feels disjointed and like I need another hour or so to iron it out, but I have to leave for work…