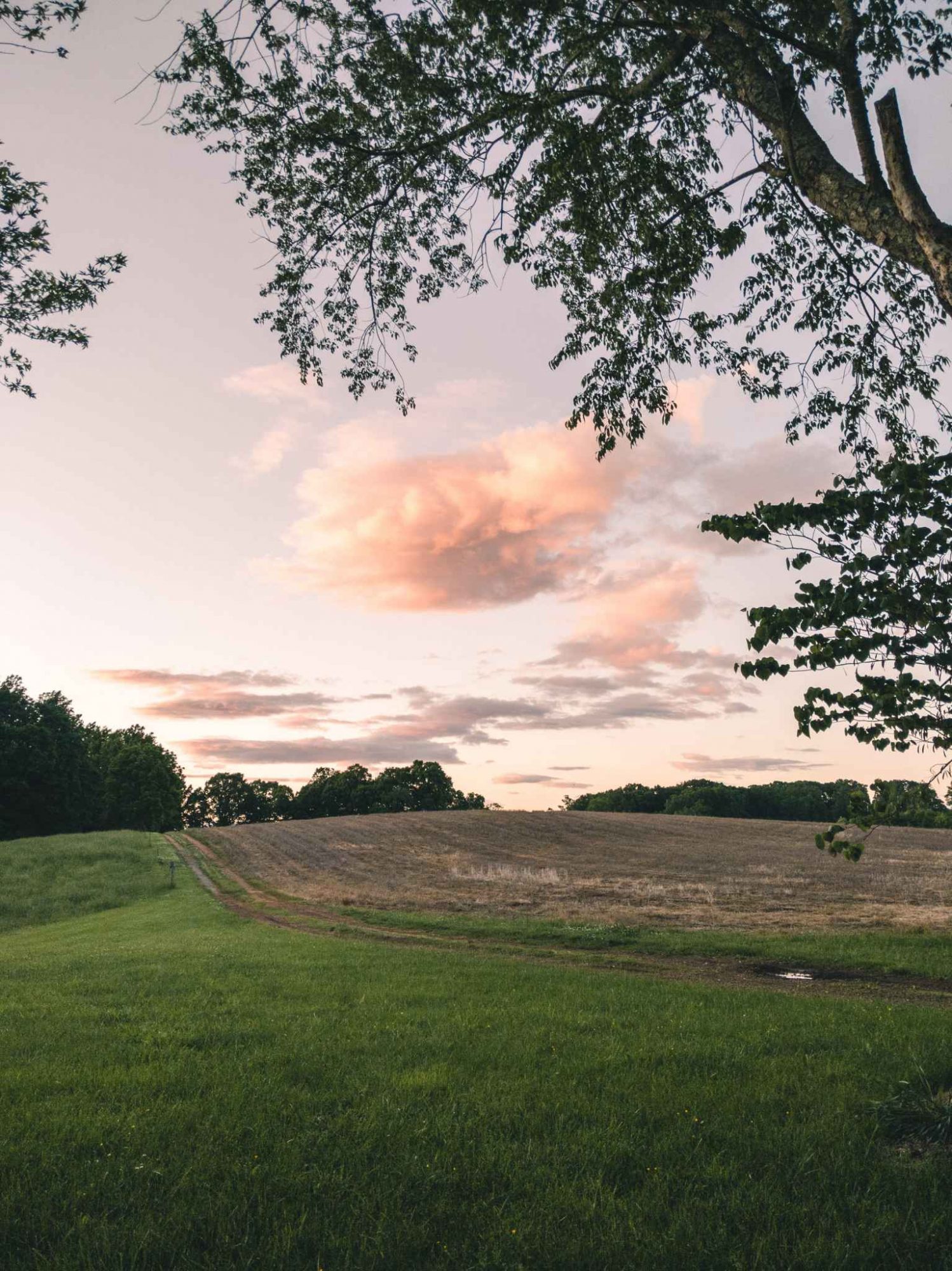 It is Friday morning and I’m sitting in the Snack Shack. It’s raining a little bit, not much more than sprinkling, but the sun should be out in an hour or so and then the PYO strawberry patch will likely get busy. The Snack Shack will probably get busy too.

I thought I should probably take advantage of a few quiet minutes here and work on tomorrows blog post. It won’t be a long post, probably on the short side actually, but I wanted to explore a few thoughts that I’ve been having this morning.

Over the last few days I’ve been reading a book, The Robe by Lloyd Douglas. Rather than reading the actual hard cover book, like I did many years ago, I am listening to it using Audible. Every 6 months or so I find myself thinking about this story and go back to listen to it again. At just over 22 hours of run time it does take a little while to listen to, but I’m familiar enough with the story that listening at 1.75 times speed works quite well.

I won’t go into the story too much because I don’t want to give away many details. I’d rather if you would grab the book from the library to read, or downloaded it from Audible to listen to yourself.

The Robe takes place around the time of Jesus. Several of the main characters were deeply involved in the “demise” of Jesus. Their lives take a bunch of turns after this, as they struggle to figure out just what they are going to do with Jesus.

The book appeals to me on several fronts.

First of all I think it is extremely well written. Because I’m a fan of the writing style I’ve actually purchased a couple of other books by Lloyd Douglas. Unfortunately I haven’t had time to read them yet. 🙂 Maybe this summer when things “slow down.”

Secondly, I enjoy the book because it is historical fiction. Although there is a lot of fiction involved, from what I’ve been able to tell there are a lot of historically accurate details as well.

Thirdly, the book makes me think about life, what I’m doing with my life, where I’m going and what I want to pursue. I guess that’s the reason that I’m writing this post.

Here is the thought I had as I was listening to The Robe this morning… What if instead of focusing on the “five year goals” I would look at life with the question “when I’m 60, how will I wish I had responded to this opportunity or situation.”

Now, I’m not advocating that five year goals aren’t important. I think they are.

However, I was struck with the different outlook that became apparent when I thought of several “life questions” that I’m currently grappling with.

For me it simplified some aspects of decisions and simplified the focus of some questions.

I don’t know how such a question might affect your decision process, but you might take it for a spin. 🙂

“When I’m 60, how will I wish I had responded to this opportunity or situation?”

Oh, if you’re over 60, perhaps thinking about 90, or 120 would give you a similar outlook on your current situation.

Welp, that’s it for this week. It’s now about 9:30 p.m. and I need to head to bed so that I can get up and get after it early tomorrow!

Have a great week!