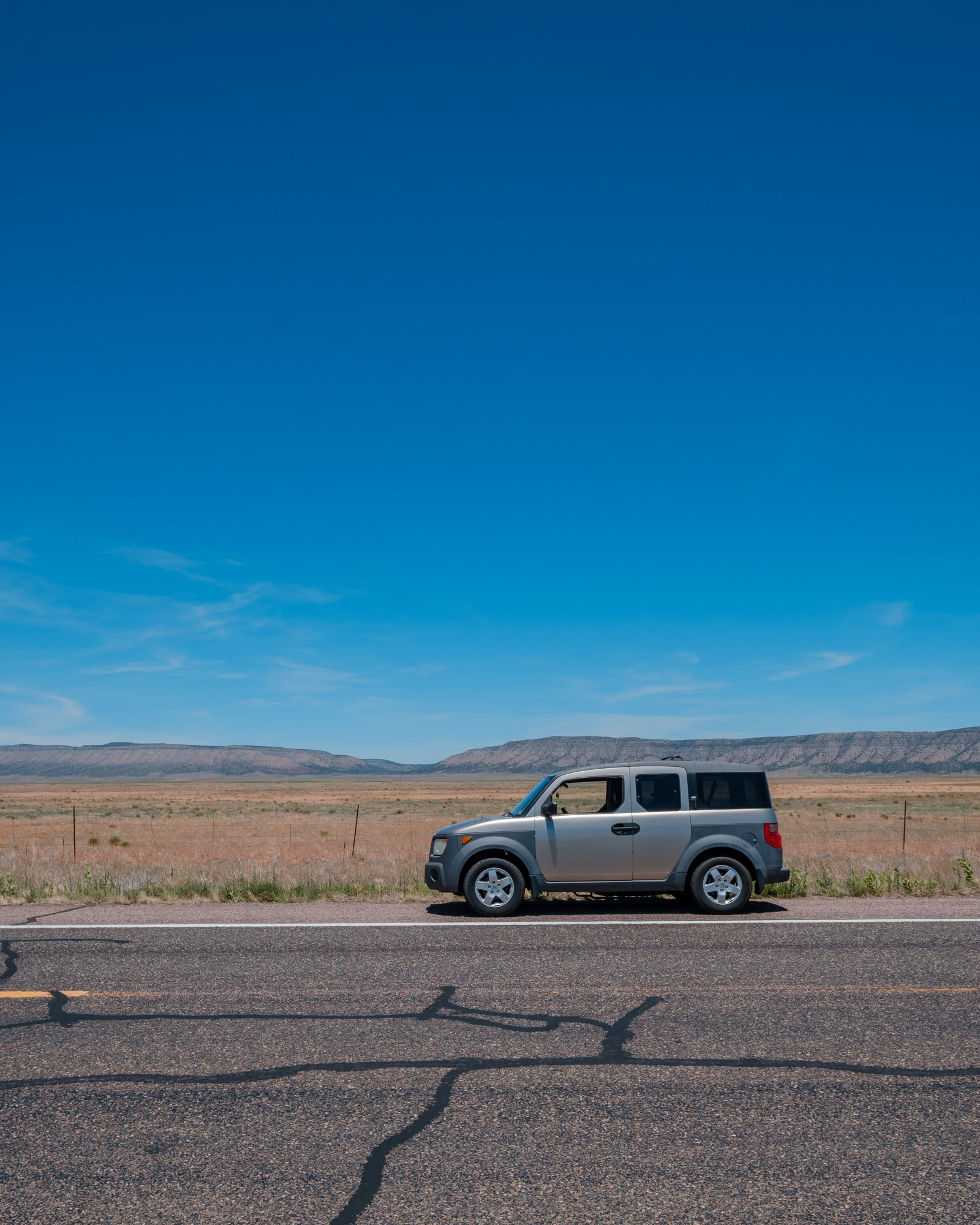 Over the past few months, I’ve been thinking about writing for my blog again. As is usually the case, I pontificated about it a while before I actually did it. I tell myself this “pontification period” is because I want to make sure that the thing is worth doing, but I actually think it may be the slothful part of me.

Anyway… a lot has changed since I last posted an article… Here are a few things that have happened.

Perhaps you missed it because I told absolutely no one… but a few weeks ago I redesigned and rebuilt my website yet again. This is the “curse” of being a web designer/developer, you constantly feel like you should be updating your personal website(s).

At any rate, one of the things that I couldn’t decide whether to keep or remove was the “blog articles” section of the site.

And then I started to go through old blog posts and read what I had written in my younger, “wiser,” years. I don’t know if I recommend going back and reading those old articles, but it was interesting for me to immediately be transported to the time and place I was when I wrote different things.

I guess there is always a little part of me that would like to be a writer one day, and the blog has always been a part of that idea in my mind. So, at the end of the day, I decided to keep the blog.

Recap of The Last Half of Last Year

What would you say if you were required to summarize the last year of your life in a single article? I’ve been working on this post for a while now and it’s difficult to know what to include and what to exclude.

Here are a few “highlights” from the past year.

As most of you probably know I have been taking month-long trips to different places over the past few years, Mexico in March of 2018, and Budapest in March of 2019.

I had initially been planning to take 2020 off from international travel and focus on a single US trip instead (more on that in a bit). But then, late in 2019 I got a notification of some cheap flights to Europe.

After doing some research I decided the flight price was just too good of a deal to pass up, so I booked the flights and made some plans for Vienna and several other cities in Austria in mid January.

I spent a few days in Vienna adjusting to the time change, then hopped on a train to Salzburg. After a few days there I headed to Innsbruck, and then back to Vienna for a couple of days to finish out my two-week trip.

It was a good trip for several reasons, not the least of which was that I didn’t do any “work work” (ok, maybe just a little bit), and I was able to spend some time working on a few personal projects.

The trip to Austria this year was earlier than most of my trips in past years. There were a number of reasons for this, but I ended up being pretty fortunate because COVID-19 showed up in force just a few weeks after I left Europe.

Just writing a bit about this makes me think that I should probably go back through my photos from that trip and share a few blog posts. There may even be a few videos that could be put together if I make the time to do that.

I’m Currently on a Trip

I mentioned above that I am currently on a trip. Welp, let me tell you just a little bit about that. The beginning of this month was the beginning of a career change for me (more on that in a bit), and one of the first things I decided to travel Route 66 into the South West of the US.

Why Route 66? Well, it all started when a photographer who I’ve followed for some time, Bill Fortney, did a photo project on Route 66 a few years ago. Ever since then I’ve had the idea that I would like to travel this historic road and make photographs, in the back of my mind.

So, I set out on June 4th, 2020 to do just that. I’m not sure how many great photos I got from Route 66, but I sure did enjoy seeing the country from a different perspective. It’s just a different experience driving through Oklahoma at 55 mph on a two lane highway.

That’s pretty much all I’ll say about the Route 66 trip at this point, I think, I may, possibly, have a post or two about it in the future.

At the beginning of June my employment status changed, I went from being employed by Objectiv, to being a freelance web designer/developer. I don’t have a ton to say about this currently, but it is a pretty big shift so I thought I should probably mention it. 🙂

The name I chose for my company is NodleStudios LLC. Why that name? When I initially started my first ever blog I called in “nodleulations,” beyond the fact that the first part is my name spelled backward I don’t entirely know why I went with nodleulations. I promise though that there is no hidden meaning…

Even back in the earliest days of my previous blog I started to put NodleStudios on my photos as a water mark. Although I’ve since stopped watermarking my images in that way, the name has always stuck in the back of my mind.

A number of years ago I decided to set up a DBA for my “side projects” at that point I decided it was best to describe what it was my company did, so I settled on the name EY-PHOTO-WEB. Yep, very sophisticated I know.

At the end of 2018, I became convinced that it was time to set up an actual company as an umbrella for my side projects and freelance work. The old name NodleStudios came back to my mind and after considering whether it could work for just about any kind of freelance work I might do in the coming years… I went ahead with the name.

What To Expect Next on the Blog

All right, here we are at the conclusion part of this blog post. I’m pretty sure I’ve mostly caught you up with the majority of the big changes in my life over the last year.

What should you expect next here on the blog? That is a great question and one that I probably don’t know how to answer. At this point I just don’t know whether I’ll be posting a ton more, once a month, once a week, or what…

So, till next time, thanks for stopping by… and take care!