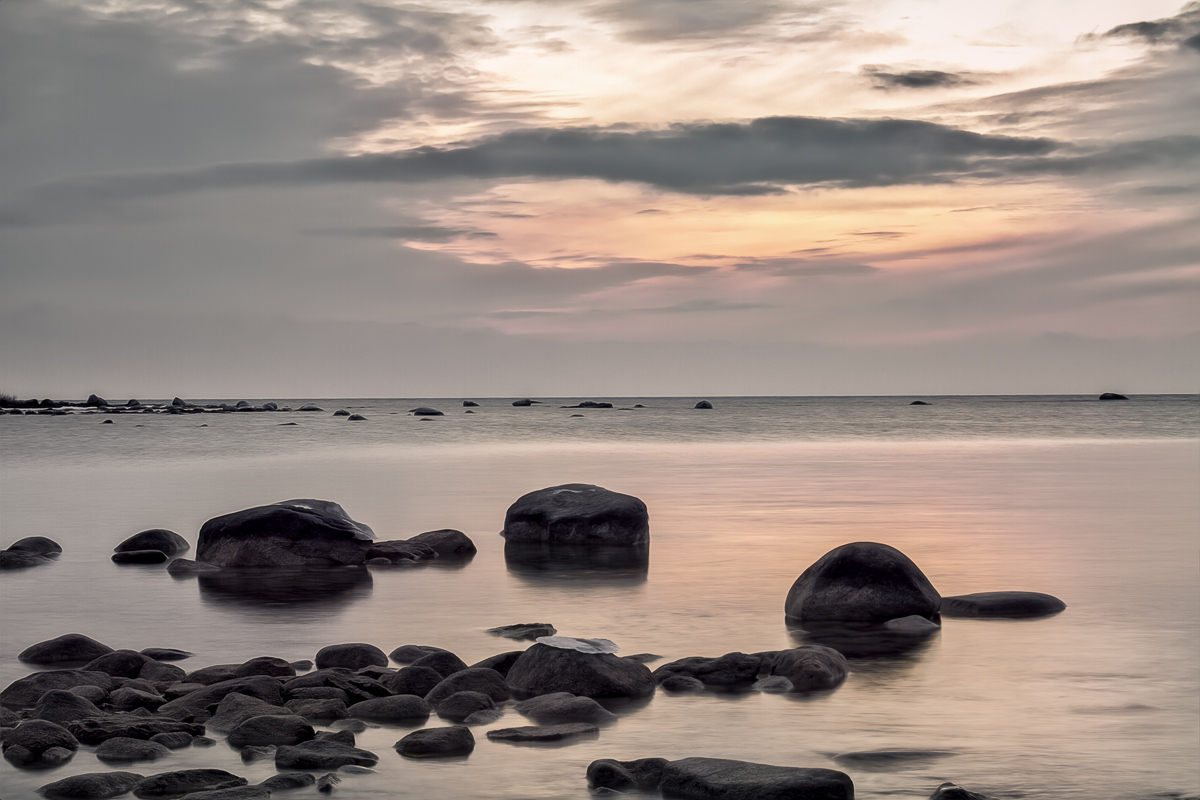 It’s 11:00 a.m. and I’ve already gotten a lot done for today. Now I’ve got some hot chocolate, some Christmas Reese’s  and Meredith Andrews is playing in the background.

I’ve been thinking about this post and working on it for about a week. One of the first issues I needed to deal with was categorizing for myself what exactly success meant for me. Especially when it came to photographic success.

Instead I decided success is going to be defined, for the purpose of this article, as being something I learned in 2012 that I will definitely use in 2013.

So keep that in mind as you read this!

So What Did I Learn?

Here it is. I learned in 2012 that photography gear is just a tool.

But I learned it the hard way. So let me tell you about that.

This spring I decided I was going to try something new. I was intrigued with a new camera system.

After thinking it through for a while I was able to convince myself that the move to the new system would be a bit of an upgrade and I could do it by selling my old camera stuff and come out ahead.

Well it worked. Sort of.

When It Fell Apart

No, the camera didn’t fall apart. The idea fell apart.

I was contacted by a local company who needed some photography work done. We had worked together in the past and they were happy with the work I had done before – with my old camera system.

Now at first this didn’t seem like a problem. Except that my new camera system had one flaw. There wasn’t a good super-wide angle lens for it.

I couldn’t take the job and get the same kinds of results as with my old camera system. I simply didn’t have the super-wide lens I needed.

So I Bought Another Camera

And so it happened, I was on Amazon in a matter of hours after booking the job. I ordered a camera and lens that I could work with – almost exactly they same camera/lens as I had before.

I did the job and it went well. But I suddenly had a camera and a lens that I just wasn’t using.

That doesn’t make financial sense! Maybe it’s nice to have a camera sitting around for specific types of jobs, but at the end of the day if I am not using it for work it is a depreciating entity that is not making me any money (or being very useful otherwise.)

Well I began to do some research and realized I could get a third party ultra-wide lens for my camera system. It took me about two days to decide to sell my “super-wide” camera system.

I still haven’t bought the wide angle lens for my current system, but I know that if I get another job where I need it, I can have it on my doorstep in just a few days. (Or simply rent it.)

So now I’m back to the camera system that I upgraded to this spring. It’s serving me well. It does what I need it to.

Now here is the thing. I’ve been thinking, ever since I jumped camera systems this spring, that I would really love to just have my old camera system back. The one I had at the beginning of this year.

Why would I want it back if I upgraded to this new camera system?

Well it turns out it wasn’t as much of an upgrade as I thought it was. The camera body was an upgrade, definitely. But my lenses were far better on the old system, and I had all the lenses I needed.

On the old system I had a super-wide angle lens, a medium zoom, and a 70-200…  All good quality glass. I could do almost anything with those lenses.

On my new system I have a medium zoom and an 85mm prime lens. Both lenses are decent, but they don’t really compare to the lenses I had with the old system.

The Moral of the Story

Gear is necessary. Especially as a photographer.

I love gear, and I was able to talk myself into switching to something new simply because I wanted to try something new. The old system did everything that I needed it to without a problem. And I had much better lenses with a wider coverage area.

I’m actually considering “downgrading,” my camera system. I fully believe that I can do with a much cheaper camera and produce work that is at the very least technically comparable, maybe even better.

So don’t let gear get the best of you. Remember that it is a tool. If you don’t need it don’t get it. If you need it check all the alternatives first.

And there you have it! That is my biggest photographic success of 2012. A lesson learned. The hard way.