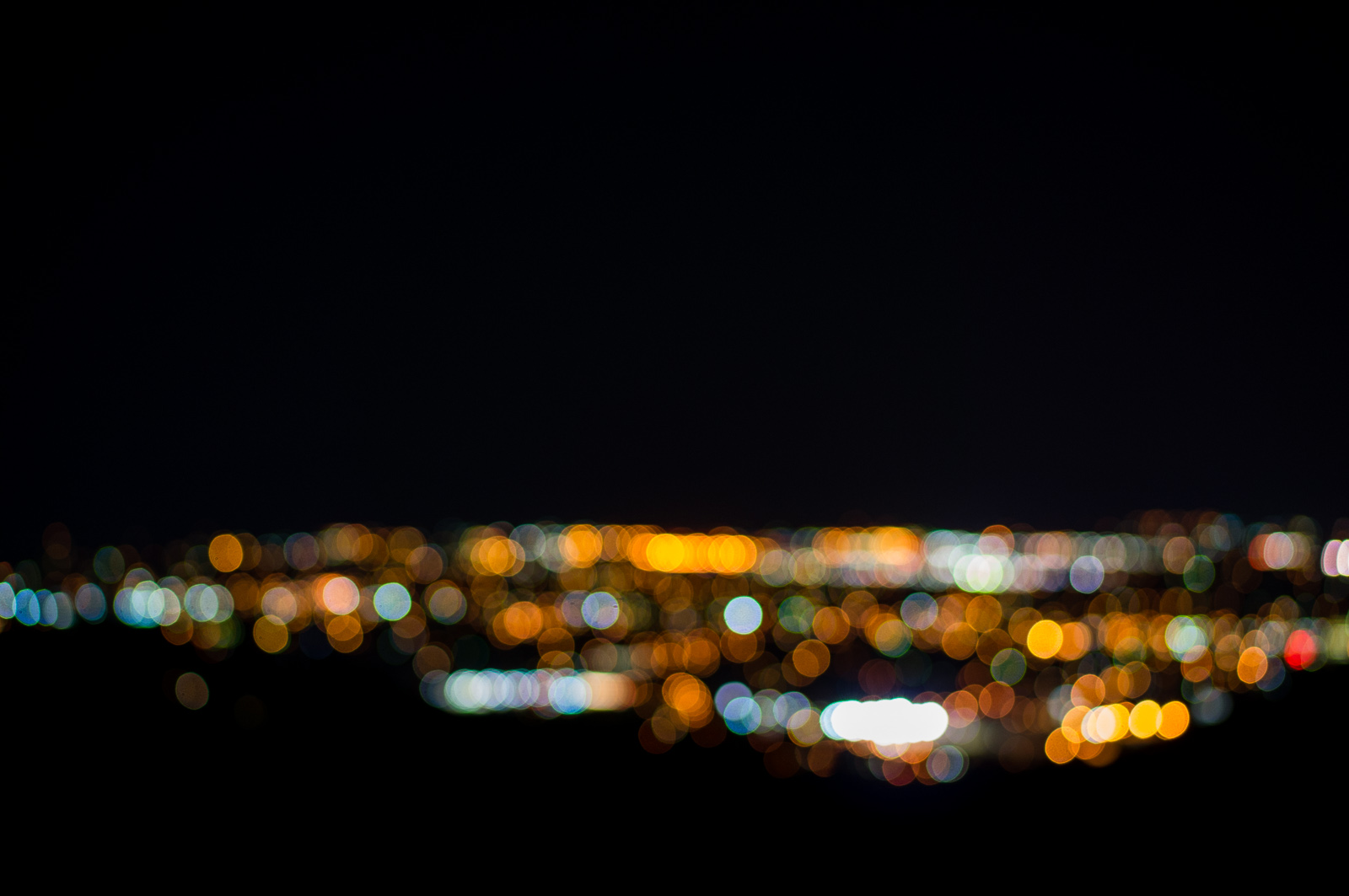 Simply Out Of Focus

Simply Out of Focus

One of the biggest challenges I’ve had the last few weeks and months is figuring out who I am and what I’m doing. Not so much on a personal level (though that has probably played into this as well) but more on a professional level.

I had this idea in my mind, I would quit school and make a name for myself doing the things I loved.

That hasn’t worked out as simply as I thought it would.

As I got into a schedule and started chasing my endeavors I discovered that there were no less than five different things that I was aiming at. I’ve been working on them over the last few weeks. I’d spend a few days on one idea, work on a website, think things through, work out plans, talk to people about it… then switching to another endeavor and work on it for awhile.

Then I realized I may have a bit of a problem.

Realizing I Can’t Do It All

Then about two days ago I started to realize that I can’t do all of these different things and expect to do them well.

The interesting thing about this realization is that this is something I’ve told numerous other people. Don’t try to do too many things at once. If you try to do to much you won’t be able to do any of them particularly well.

And so that made me think some. I ended up asking myself a few questions.

What do I really want to do?

The first thing I needed to talk to myself about was my desire. Which one of the different business ventures do I really want to pursue? Which one do I want to pursue now?

As I looked at the five different ventures I was soon narrowing it down to two or three. A much more manageable number.

In fact here are the three ideas that I narrowed it down to.

What can I do pretty soon?

Another thing I needed to ask myself was how soon I could build some kind of viable business around any of these three things.

This of course is a question that could lead to all kinds of other questions… but I believe knowing which of these things are long term ideas vs “near future” ideas is pretty important.

The other side of this is that I can fail more quickly. Failure isn’t fun… but it usually is part of the process.

This narrowed things down a bit more.

So I’m going to focus in a little bit. Instead of approaching entrepreneurship with a shotgun I’m going to approach things a bit more specifically.

For now that means that I am in the middle of working on the LburgHomes website and creating promotional stuff.

I need to do a few more things on the site and setting up the structure of how things will work, then I’ll start talking to a bunch of realtors in a pretty major way. (I’ve never done cold calls before… or stopped by businesses to show them my work… Kinda freaked out…)

What do I do with the other things?

This of course leaves us with the other two things, and what I’ll do with them.

My plan, as of right now is to go ahead and set the sites up for each of them.

Then We Will See

From there we will have to see how things go. I may decide that I’m better off doing just one or two of the three things… but that’s the plan for now.

What kinds of things are you focusing on in your business?