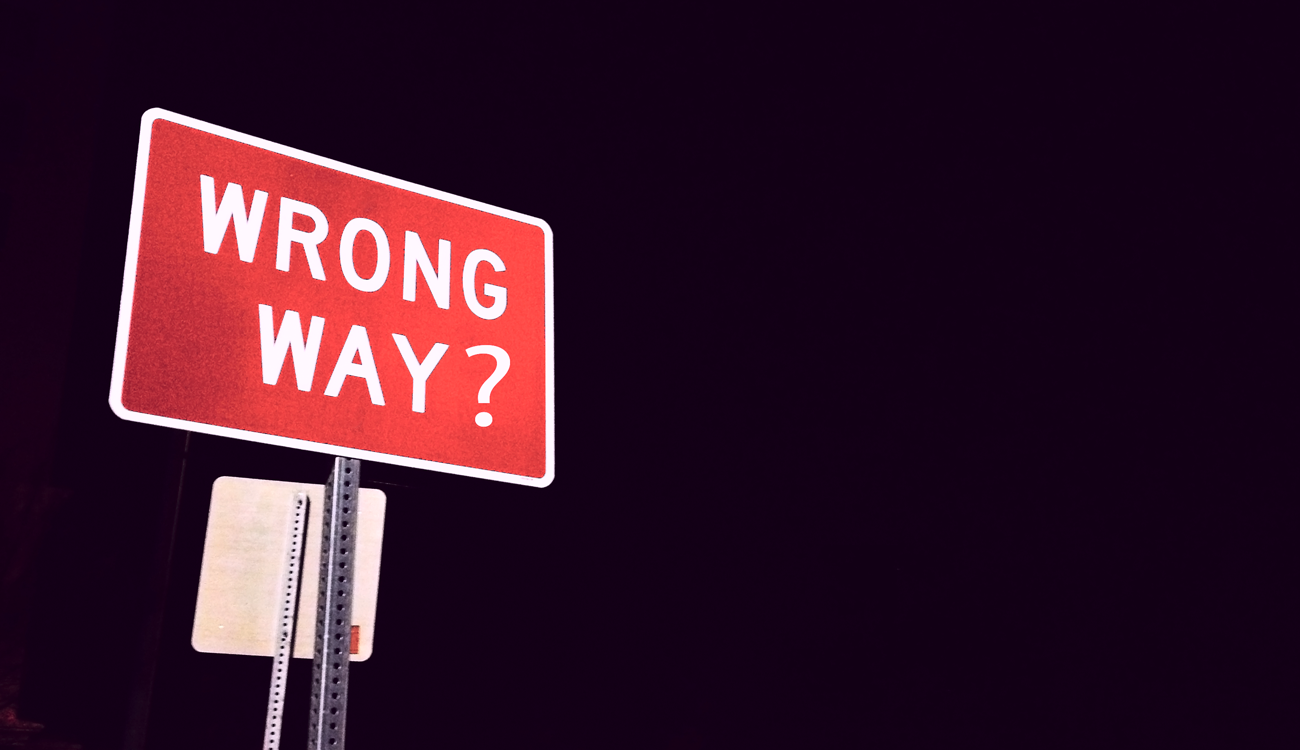 If you haven’t asked yourself this…

Hey folks, I hope your week is off to a great start. It’s Tuesday of the second week of my time here at The Iron Yard.

I’ve noticed that my new “standard of time” is based on the beginning and ending of the twelve week course I am now in. So, now is the beginning of week two. Next week is week three. I only have eleven weeks to go.

That’s how I tend to look at things right now. Partially because I need to think about how far I’ve come to be able to know how to feel about what is coming next. But perhaps in a larger sense because I’m note entirely sure “what comes after this.”

The Weird Thing About My Future

Over the weekend I updated my about page. I didn’t realize how difficult it would be. I want to be honest about who I am, what I’m doing and where I am going. The problem is that I don’t know exactly and that makes it hard to put into specific terms.

Sure, I know the basics. I would really love to be a part of a company that does really cool things (preferably saving the world). What that looks like exactly though, I don’t really know.

A few months ago, at the beginning of another adventure, I wrote a post about jumping off of a cliff with no parachute. I think I’d have to say that where I am right now is very similar to that previous moment. Different circumstances with the same net result.

I’ve jumped off the cliff and I’m building a parachute while I am falling.

Right now the focus is on the building of the parachute that will hopefully give me a good soft landing.

Where exactly that landing will be and what kinds of materials make up the parachute aren’t entirely in place yet.

Here’s hoping we can all learn to fly…