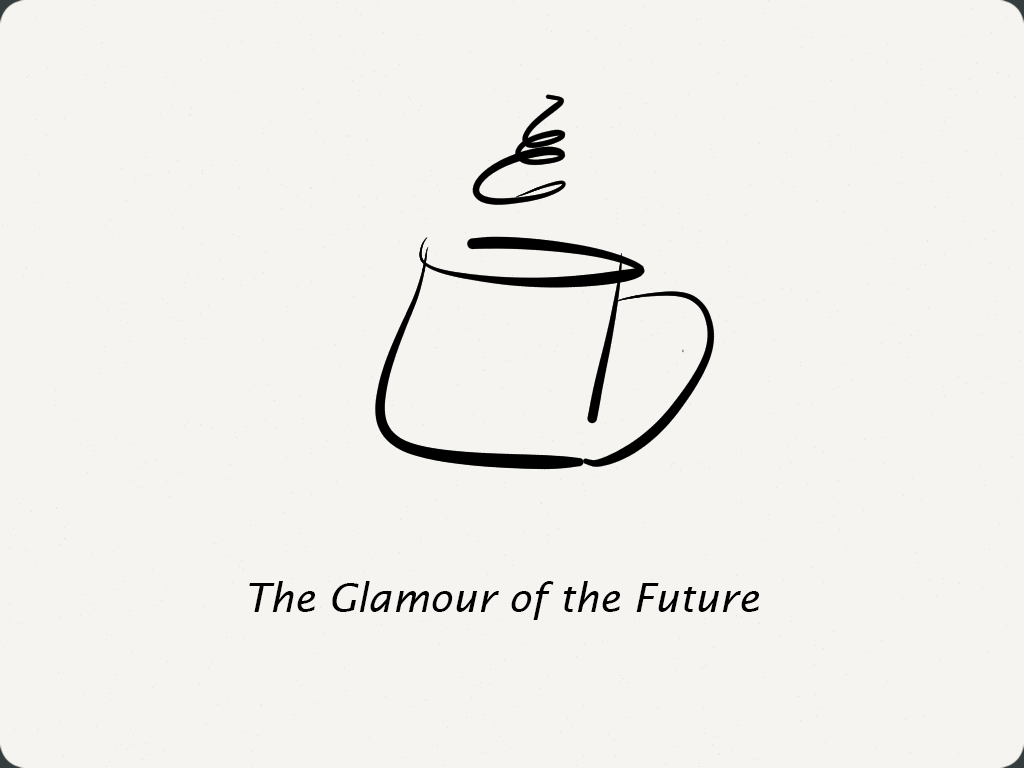 The Ruby on Rails class here in Atlanta, the cohort that I am a part of, recently crossed the halfway mark for our twelve week course.

Crossing the invisible line that marked the intersection of the first half and second half of our twelve weeks made me think a little bit.

Firstly it made me realize a few things about myself…

I don’t usually think as much about what is coming as I do about what has already happened. Sitting back (during the seven hour drive home Friday) and looking at what all I’ve learned in the past six weeks was fascinating.

It’s fascinating in part because of the sheer amount of “stuff” I’ve moved from the “not known” to the “at least somewhat known” part of my mind.

It’s also fascinating because I realize what I am capable of learning. If I were to apply myself in the immsersive sort of manner that we’ve been working on Rails… I could probably run for president in 2020. Don’t worry I have no intention of doing that.

The final thing that I’ve found out about myself (at least that I’m going to tell you about today) is that my body and brain do not like constantly fighting code for 10-12 hours a day. If I can stay caught up and have about 24 hours off over the weekend, my brain is much better off. Sure, if I need to do 10-12 hours every day… I can, but… that doesn’t mean I have to enjoy it.

Secondly I suddenly realized that I’m ONLY half way done…

There is an old saying, or at least there should be one, that says… “when you reach the half way point in any journey, you are only half way to your destination.”

Sure, in some ways the last half of my time here looks more manageable because I’ve already expereinced the first half and survived. However, at the end of the day what I’ve learned so far will be of little value if I don’t complete the sprint to the goal line.

Can you imagine a kick off returner (we are talking football now) getting a seam down the side line and then stopping at the 40 yard line? Of course not. It’s not a touchdown until he crosses the goal line. While it’s great that he covered the first 60 yards of the field in his return… there are still 40 yards to go(assuming of course he doesn’t get tackled first).

Ok… let’s put the bow on top of this post.