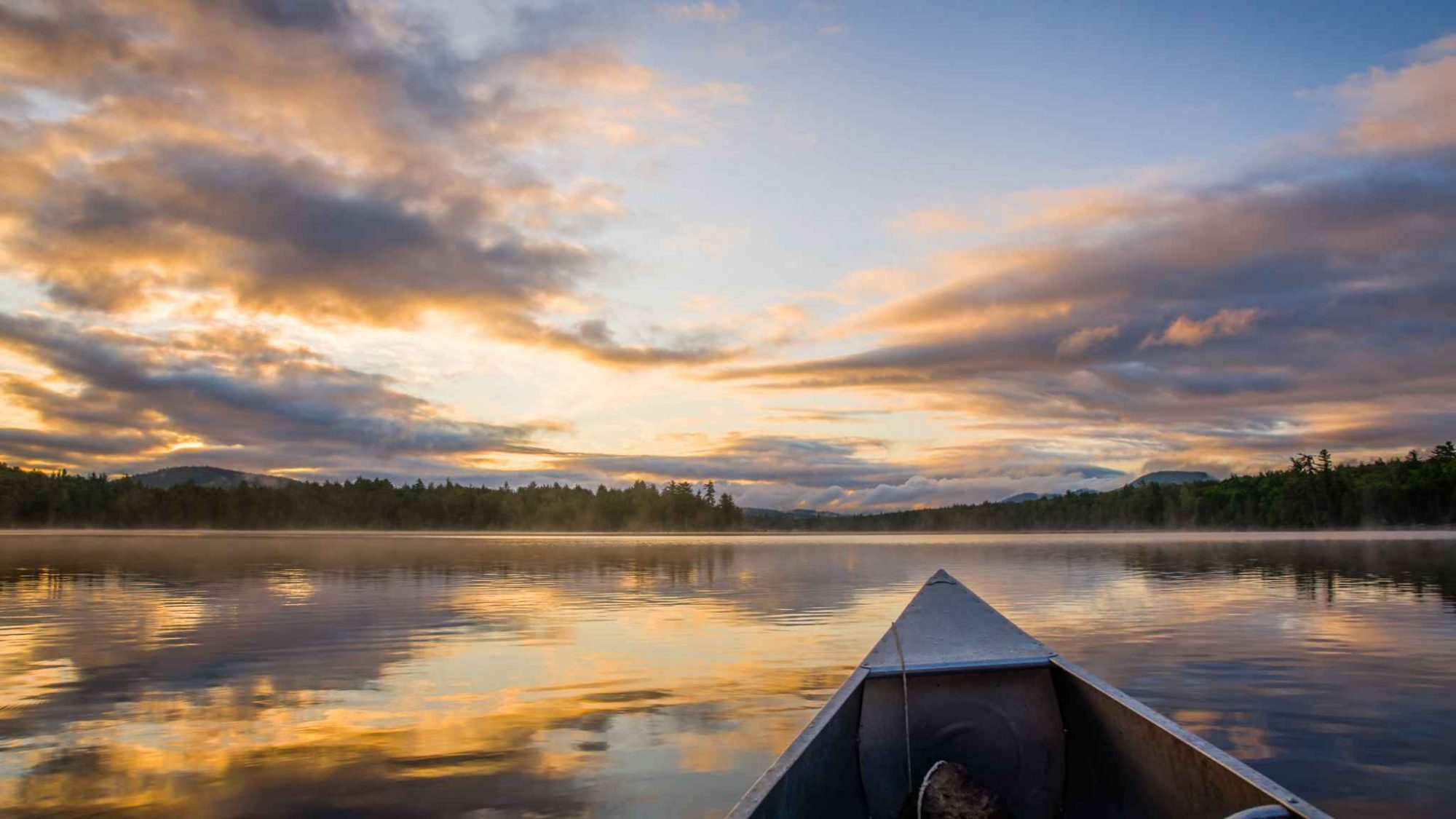 A number of years ago there was a horse named Smarty Jones. He ran a great race in the 2004 Kentucky Derby. One of the other horses racing that year Lion Heart.

Here is what I remember about that race.

Lion Heart broke well and led for most of the race. Even at the top of the stretch Lion Heart had a lead…

Remember that other horse I mentioned, Smarty Jones? Well this is what I remember the most about that year’s Derby.

The announcer was great.

Yup. It was a fascinating race, but the announcer had an incredible call. Here is the part that sticks in my head and I can hear it anytime I want to…

Right about now you are probably wondering what in the world I’m writing about a horse race for. Let me explain that part to you.

Out of the Gate

Three months ago I wasn’t sure how to feel. I remember being a bit nervous and unsure about things. The first week and a half or so I was constantly pushing my mind to limits I didn’t know existed.

First we learned straight Ruby… getting a basic concept of classes and programming logic down. Once we had that down (ok, so maybe we didn’t have it down totally), we moved on to fun things like using Sinatra to build simple database driven sites.

Eventually, somewhere around week number four, we were introduced to our main nemesis. Ruby on Rails.

The first couple of weeks went by extremely quickly… but when I stopped to look back we were just entering the back stretch. A full 2/3 of the run remained in front of us.

This analogy of a horse race is starting to break down. Mostly because at some point in here most of us started to realize that we weren’t racing against each other. We weren’t in fact competing for some kind of trophy or anything. Instead we were in it together.

In fact I think this is one of the most important things that I learned during my entire time here at The Iron Yard.

As we started to run as a team down the back stretch it was nothing short of incredible to see classmates helping others and then receiving help when they needed it.

Some time between week four and week ten I started to feel like I had a lot of the basics of the Rails app structure. Knowing where to find the file to configure routes, create views, work with controllers and models, as well as edit migration files and other fun things were finally not holding me back.

The entire focus of the class started to move beyond the simple, basic functionality of an app that allows us to create, read, update and destroy data.

We started to do more interesting things with data, learned about cool things like mailers, helper methods, api’s (how to hook into them as well as create them), authentication and some really great gems.

And then there we were. It was time to make the “sprint for home.”

The home stretch of a horse race is when, in my opinion, you see what is really in a horses heart. Sure, sometimes they just can’t hold on to their lead or position because it’s just been a really long race.

There is a “concept” of a horse who is a “stretch runner.” Giacomo was one such horse. He had a great stretch run in the 2005 derby.

The last two weeks we’ve been each working on our personal “final projects.” In a lot of ways it has felt like a “stretch run.”

Watching the guys (and gals) around me set their jaws and put in the time necessary to build what they wanted to build has been nothing short of incredible. Many of them spending many late nights and early mornings pounding their keyboards, drinking coffee and pushing their personal limits

To say that I’ve been super impressed with the final stretch run of my classmates (they are incredible people) would be a bit of an understatement. I really am glad to have been a part of this particular class. We’ve learned a lot and in crunch time pulled together to make the final surge to the finish line.

Actually the finish line isn’t quite here yet. It comes tomorrow.

We each get to share our final app with a group of people who have been working alongside us, pulling for us and doing loads of things behinds the scenes.

While I’m note entirely fond of public speaking it is a fitting end to a really difficult but super rewarding 12 weeks.

The race is almost finished.

Don’t get me wrong, there are still things to be done – like working on my portfolio, finding jobs to apply for and various other things I’ve no doubt either forgotten or chosen to forget.

But for now it feels good to know that I’ve made it this far and the end of this is the beginning of whatever comes next.