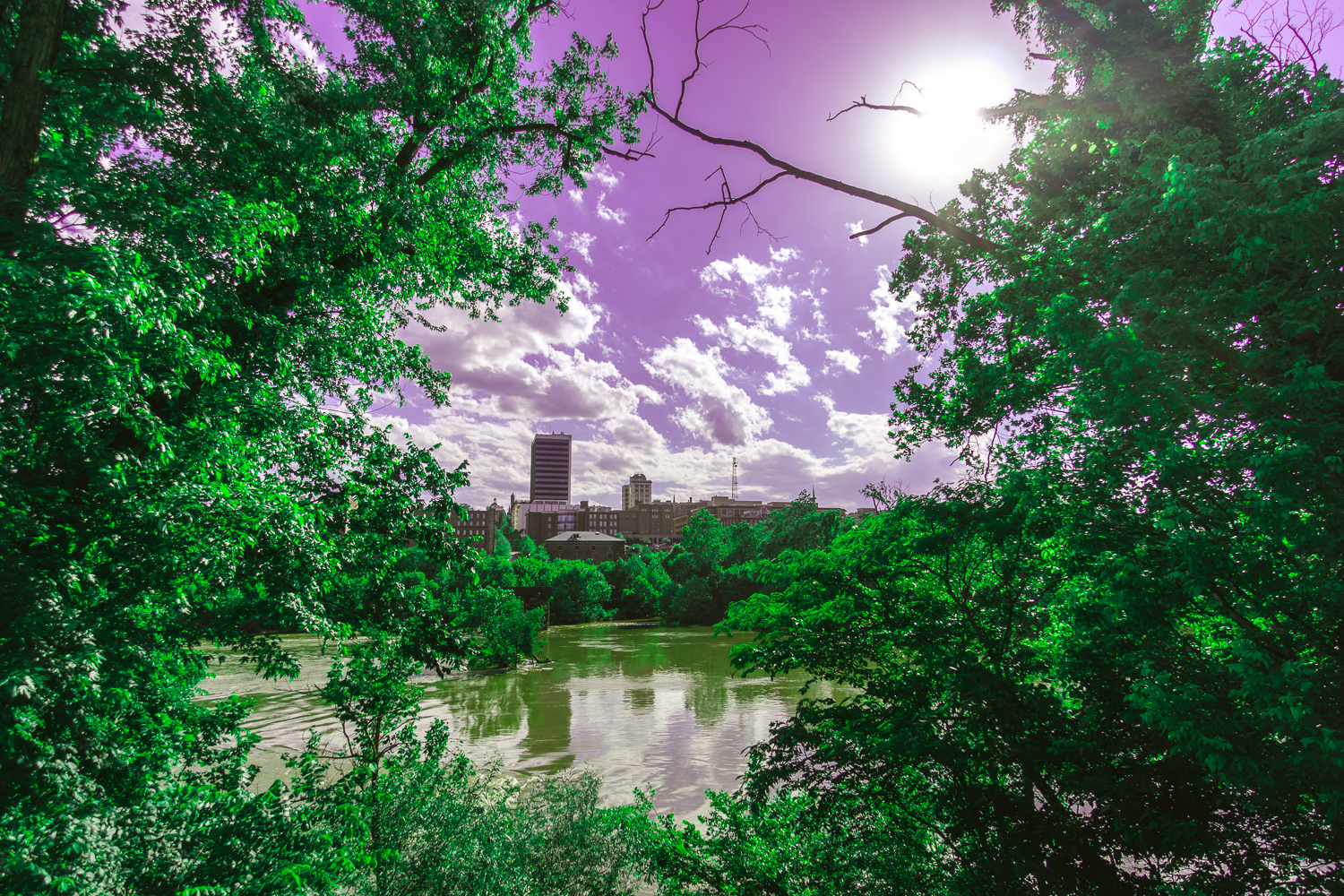 I’m sitting here with my computer.

I’m ready for this.

But I’ve got nothing right now.

I’ll try again in the morning.

I still don’t feel like I have much of anything to write about today.

We could talk about the third game of the Warriors and the Cavaliers series. (However I don’t think any of my normal readers really care about that.) The Cavs won game three by the way.

We could talk about the way news headlines are written these days and how instead of covering a full event in one article. News outlets are now covering multiple small aspects of every event.

Continuing on the news angle, we could talk about how 90% (this was a very complicated and scientific test carried out by yours truly) of news stories/headlines focus on the terrible things going on around us. Apparently it generates more clicks.

I just did a Google search for “only good news” and was met with a number of sites claiming to only focus on the positive and good news going on in the world.

Perhaps those news sites would give us a good balance to the Foxnews, CNN and New York Times news sites of the world.

If I Started a News Agency

I’m not entirely sure how I ended up here in this post… but… let me think out loud for a few minutes about one of the big things I’d try to do differently if I was to start a news agency.

One of the biggest issues of our day, I believe, is the idea that we all see the world through eyes that have some sort of “bent.” Whether we are reporters or readers of articles.

I know, for instance that a Foxnews article, is going to tend to lean pretty far to the right on any sort of issue. On the other hand I know that CNN is going to lean pretty far to the left. (It’s almost comical how you can find two entirely different perspectives on the exact same news story. Try it. Look at a CNN article on Trump or Hillary and then go look at one on Fox.

It’s the nature of huge news companies. They tend to attract reporters and commentators who hold world views and opinions that line up with those the company leadership hold.

Like it or not that leads to somewhat biased news. I firmly believe that this is one of the single biggest problems in news reporting here in the U.S. If I only get my news from Fox I’ll very likely start to agree with the things they say and the conclusions they come to. The same would be true for CNN (or any other news source) as well.

If you listen to something for long enough it will likely start to make sense to you. As an example, the people of North Korea are told daily that the entire West and specifically the U.S. want to destroy them. They are told that the “supreme leader” can hear their very thoughts and he always has there best in mind. They are told that everyone else in the world envies North Korea. That their supreme leader invented almost everything (hamburgers, instruments of war, etc).

I know it’s hard to believe that anyone would believe with entirety those kinds things. But from some digging around I’ve done, even years after successfully escaping NK many people struggle to break those thought patterns.

Whats that got to do with news?

Simply this, if you listen to a news source that is always focused on the messed up parts of the world, you’ll likely start to think the entire world is messed up.

If you listen to a news source that is always focused on the incredible stories of humans doing amazing things, you’ll likely start to think that you, and those around you, can do anything and the messed up parts of the world are drastically over blown.

The truth obviously lies somewhere in-between both points of view.

I have no plans to start a news agency. But if I did I’d try to figure out a way to have articles written in such a manner that would promote honesty and as little “leaning” as possible.

Would it be really hard? Yup… which almost makes me want to give it a whirl…