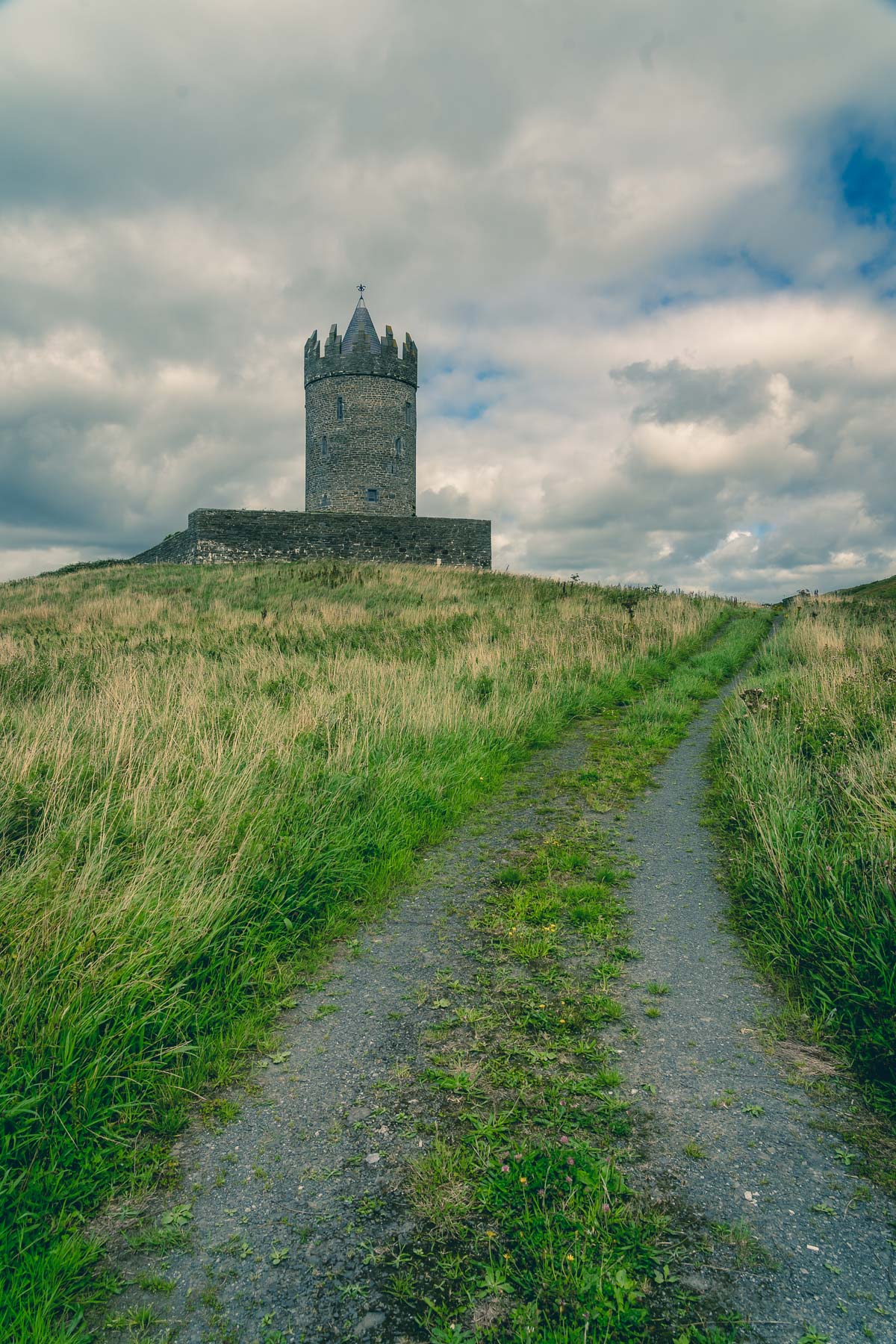 If I set everything up correctly this blog post should go live while I’m somewhere between home and Budapest Hungary.

A few weeks ago I posted about some of the reasons I decided to spend a month in Budapest, and now that the trip is almost here I need to make a packing list. Why make a packing list? Because there is nothing worse than getting where you’re going and realizing you forgot your phone charging cable.

Call me a nosy person, but I’m always fascinated by “what’s in my bag” articles or videos from photographers and digital nomads. Getting a single idea of something that can make travel easier or less stressful from someone who travels full time is always a good thing.

So… I guess this post will be an overview of the things that I’ll be taking with me as I head to Budapest.

Clothes are the first thing I pack for a trip. They are the most basic things needed, so I make sure they get in the suitcase first.

My philosophy on the amount of clothes to pack has changed some over several trips. I used to try to take 7 pairs of everything, but that ends up getting pretty bulky. The nice thing about having seven sets of clothes is that I only have to do laundry once a week.

But… I have discovered an alternative that has worked well. Science says that underclothes should be worn once and then washed, outer clothes on the other hand can be worn twice or so before washing. The exception being when a person sweats profusely.

I will take the full seven pairs of socks and underwear. Sure, I could wash them half way through the week, but they are small enough I’m not too worried about it.

That’s almost it for clothing. Except for a few odds and ends.

My general tendency has been to take too many clothes. At the end of a trip as I’m packing to go home I ask myself, “why on earth did I bring so many things that I didn’t actually use?”

Other than clothes there’s deodorant, body wash, toothbrush and toothpaste. I’m currently trying to decide whether to take shaving “tools” or not. I’ll have made up my mind by the time you’re reading this, but as of yet I’m not sure which way I’ll go. I might just grow a small beard for a few weeks. It’s simpler that way!

All right, now that I know I’ll be fully clothed its time to get into the “meat” of what I’ll be taking with me. Last year in Mexico I ended up not using my camera gear that much. Well, I used some of my camera gear, but not in the way that I thought I would.

This time things are a bit different. Since I’m creating at least one video each week I’m kind of forcing myself to get out with my “big camera” and take photos / make videos.

So, what am I actually taking with me?

The main workhorse will be my Sony a7III paired with the 16-35mm f4 lens. For the Ireland trip last year I took the 24-105mm f4 lens and found that it wasn’t quite as wide as I wanted it to be. For that reason (and because of some architecture photography work) I sold the 24-105mm and purchased the 16-35mm. This seems to work pretty well for me.

The secondary camera for this trip is one I’m currently testing. The DJI Osmo Pocket is a tiny handheld gimbal. While the sensor in the camera isn’t a ton better than one of the leading smart phones, it is stabilized via a gimbal which allows for some silky smooth movements. This is more of my “carry in a pocket while walking to buy groceries” camera. I tried the GoPro Hero 7, and while the stabilization is great I can’t stand the fisheye look that it has.

The third major thing is the Deity V-Mic D3 Pro. At the beginning of the year, when I realized that I was going to be doing more video work, I knew I’d need to purchase a mic at some point. Deity, an off shoot of Aputure a video lighting company, recently started selling a number of microphones that are great options for people like me who are on a budget, but still want good audio. I’ve had the mic for a few weeks and so far I’ve been quite impressed with it.

Beyond that its batteries, ND filters, chargers, memory cards and things like that.

This kit should give me the ability to create everything that I need to. The only thing it wont do is shoot the footage itself!

Since I’ll be working remotely I obviously will need to have a few things to make that go fairly well.

The core for everything here will be my 2015 MacBook Pro 15”. This is where all coding for work, as well as photo/video editing happens. It struggles a bit when crunching video files, but it does eventually get the job done.

I’ll also take my iPad. This is where I’ll do most of my writing. (Quick shout out here to my favorite iOS app of all time, Bear.) I’ll also use the iPad to read kindle books.

One of the issues with traveling is that it’s harder to back up data and keep a copy of things separate. Here at home I can just plug into my 8tb hard drives and I’m good to go. On the road I generally import to my computers internal hard drive and back up to a small external hard drive. Then I back up that external hard drive to another one as well. It’s a bit cumbersome, but I sleep better knowing that it would take a number of pretty serious mess ups to lose the original data.

As always when you travel there are a ton of little things that a person needs. Here are the ones I’m remembering at the moment. 🙂

Well, that’s about it for the packing list. I should probably go pack a few more things.

Have a great week my friend!