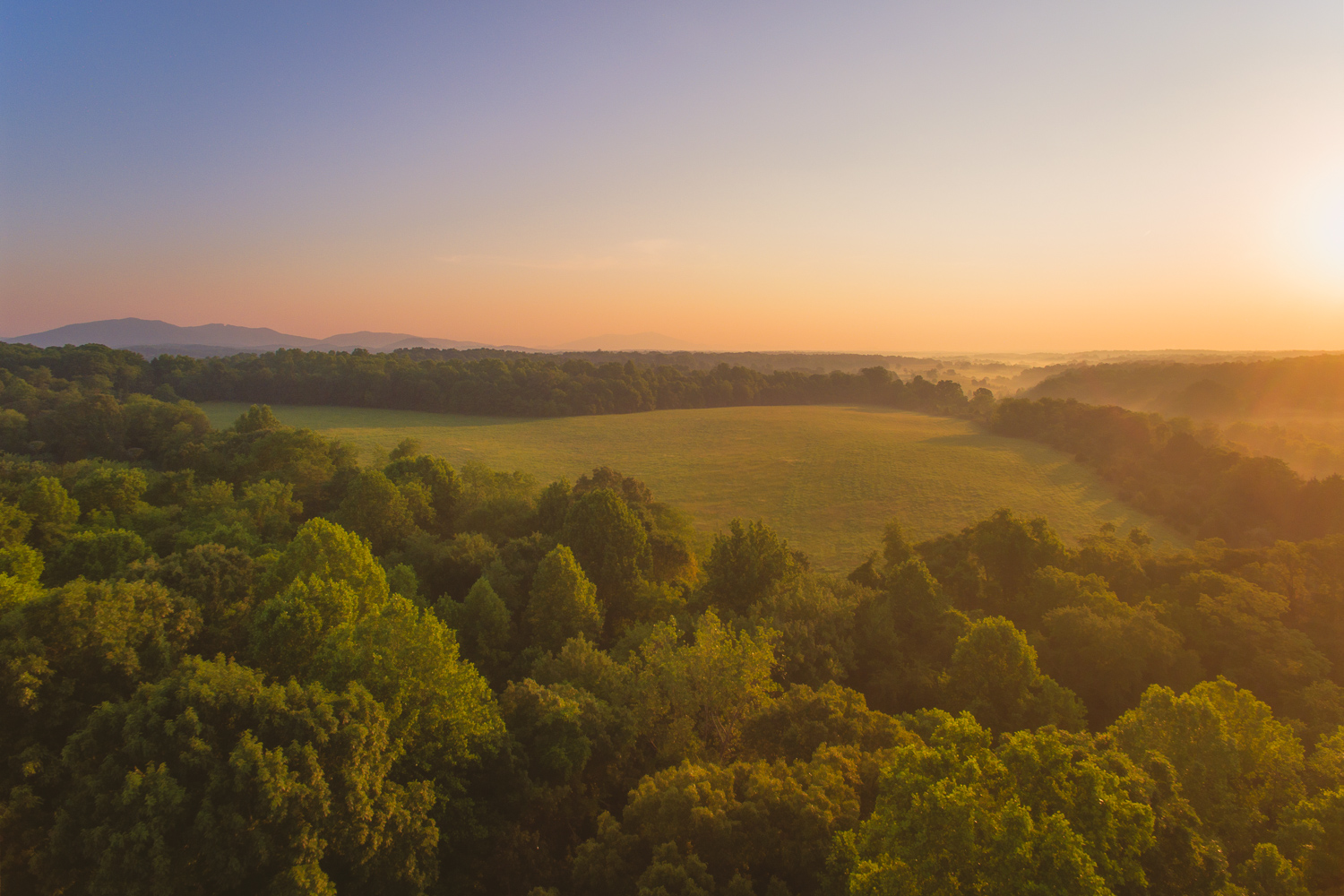 I’ve not really talked about this much on my blog yet. So I guess its about time that I do.

I no longer work at Liberty University.

Tied into this post I thought I’d also tell you about some recent and future changes here on the blog. Note this part might get a bit geeky, I’ll let you know when we get there and if you don’t want to read about WordPress stuff you can stop reading then.

A Quick Recap of my Job at Liberty

I won’t get into too many details of my time at Liberty but here is a brief overview.

At the end of 2014 I was offered a job in the verification and testing part of Liberty IT. I’d been looking for a job in web development for about 5 months, and nothing was really opening up locally, so it was really good to be offered a job here in Lynchburg.

My first day at Liberty was January 16th, 2015. Although it took several weeks to get into things I found myself learning a lot of new things and being stretched quite frequently.

Although I didn’t write too much about my job at Liberty, here are two posts that I found on the subject.

There were a lot of factors that went into the decision to leave my job at a large university, I’ll talk about a few related to my knew job below… but I want to make three things very clear.

So… what am I up to now? Well let’s talk a little bit about that.

About half way through 2015, rather out of the blue, I got an email from the owner of a local web development shop. He had found me online and wondered if I’d be interested in some freelance work with the potential of it turning into a full time gig.

At the time I wasn’t ready to move. After thinking and praying about it some I decided now wasn’t the time. I wanted to give Liberty at least a year. Besides there were some new opportunities showing up for me to do more development, along with my QA work.

So… I put my head down and kept the ball rolling at Liberty.

I kind of forgot about my emails about this potential side gig. Things were really busy at Liberty. We headed into our fall season here on the farm and the year ended and a new one began.

I was surprised to see an email Clif (the owner of the business who had gotten in touch with me) show up early this year. They were getting busy and he wondered if I’d be interested in some side work again…

This time things were different. I wasn’t sure where everything was going, but I also felt like I’d be kicking myself later if I didn’t at least give working for Clif a try. (The work sounded like it was right down my alley.)

A month or so later, after a couple meetings with Clif and doing some work with him and Wes, Clif gave me a full time offer and I eventually accepted it.

That’s how I ended up working for CGD.

So What do I Do Now?

I won’t get into a lot of gory details, this is after all a personal blog and not an overly technical blog. (Ok, occasionally I can’t help myself but I’ll always try to give you a fair warning before getting too technical.)

Basically what we do at CGD is covered on the home page of the CGD website. We build awesome WordPress websites that help businesses sell and grow.

What I’m doing right now is somewhere between front end and back end development for websites built on WordPress. Although I have been building websites with WordPress since 2008 or so, I’ve never done anything on quite the scale that I’m involved with now.

Once again the learning curve is pretty steep. Once again I’m really enjoying the entire process of learning new things. The guys I work with are brilliant and it’s been really nice to be able to learn from both Clif and Wes.

It’s hard to summarize the reasoning behind the entire process of leaving one job and going to another. After all, Liberty was the best job I’d ever had…

I’ll give you a few of the main things that went into this decision, just know that there are a lot of variables that go into making a decision like this.

As I was doing some work on my website over the weekend I realized that this would be my 600th blog post here on my blog.

Those of you who have been following along for a while may remember this, but I used to blog under the name “nodleulations.” I just went back and dug around in that site some. My first post was in early 2008. Don’t bother looking for that site, it has been archived and isn’t available any more. There were simply too many issues with it.

At some point I decided to actually blog under my real name and moved to the current website/blog/domain. All of the content from the previous website came along with me…

However, towards the end of 2012 I decided to hit reboot on the blog and website. There were a lot of reasons for this… which I won’t get into right now. After the cleanup and reboot I started blogging again – here is the first post after the reboot.

And now we are crossing 600 posts since the reboot. On the original blog I quit blogging at 900 posts. So combined I guess I’m at 1500 blogs posts, which is a bit insane to think about.

Anyway, just thought I’d write a few paragraphs about that.

Ok, here is the geeky part of the post. If you want to stick around and read through this you are welcome to. If not thanks for reading this far and we’ll be back to “normal” tomorrow.

If you didn’t notice, things at eldonyoder.com look a bit different today than they did last week. There are a few reasons for that.

Since I am now a developer at a WordPress development shop, and since my website also runs on WordPress, I thought it made sense to be a bit more professional about how I personally display content on my WP site.

Late last week that decision lead me to using the Genesis framework (something I’ve actually owned for a few months) to start building a custom theme. That is what you see here now.

The main change is somewhat cosmetic for now, but I’m stoked about the endless possibilities that are available to me now that I working with a custom WordPress theme. There will likely be tweaks happening here over the next couple of weeks/months.

Exactly what makes my blog/website run?

And that’s pretty much it.

If you’ve made it this far in the post you are a real trooper and should be rewarded for your dedication to the art of reading my blog posts. You are a very special person.

Have a wonderful Monday!

Note: This post contains affiliate links, which means that if you click on one of the products and decide to purchase it, I’ll receive credit for the sale at no extra charge to you. This is one way I keep the site running.