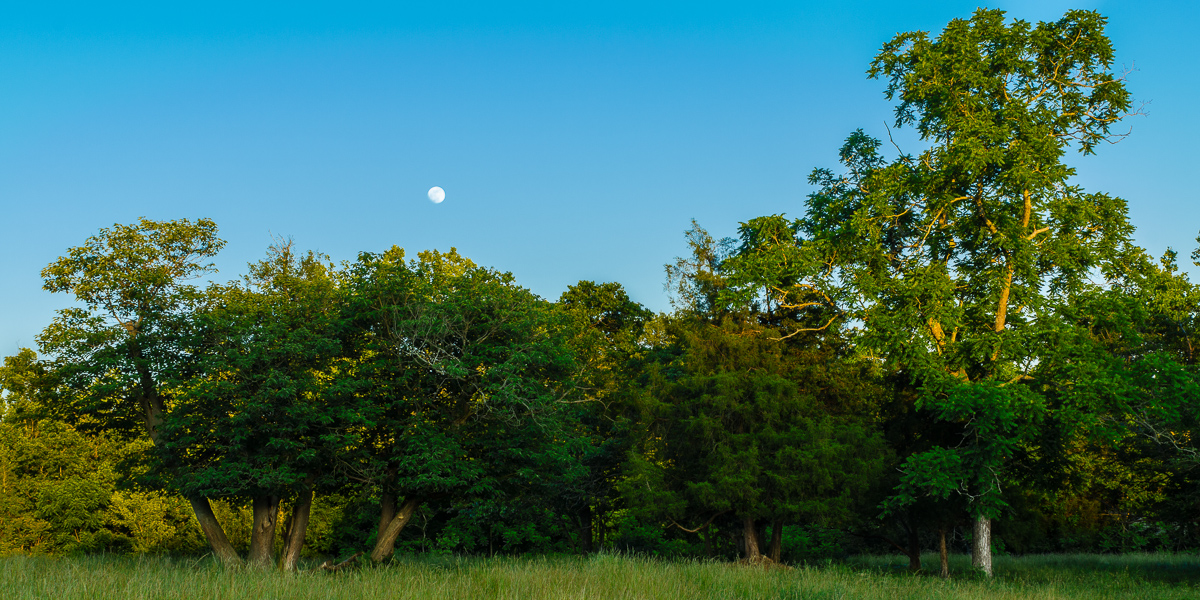 I feel better. Two big tests behind me so far this week. Now just a few more things and the week will be over.

Maybe it won’t be so long until this semester is over after all. It’s interesting how one day at a time will eventually lead you to the end of a semester, or any block of time.

But you probably knew that!

It is an HDR image, so I took a number of exposures with my camera locked on a tripod. These images were combined into a single .tiff file in Photoshop’s “Merge to HDR” function. The resulting file was saved back into Lightroom where I made a bunch of general tweaks to it.

I wanted the final image to look as natural as possible, so I tried not to do anything too crazy.

If you’d like a few pointers on dodging and burning I’d recommend a few things from a podcaster and photographer called Gavin Seim. First off a video…. and another video on a page where he sells his Lightroom brush presets.

At any rate once I finished with the dodging and burning I was basically done. I saved the image back into Lightroom and did a few final things to the image, nothing major, but a few little tweaks. Then it was time to export the image for the web!

Thanks for stopping by today!