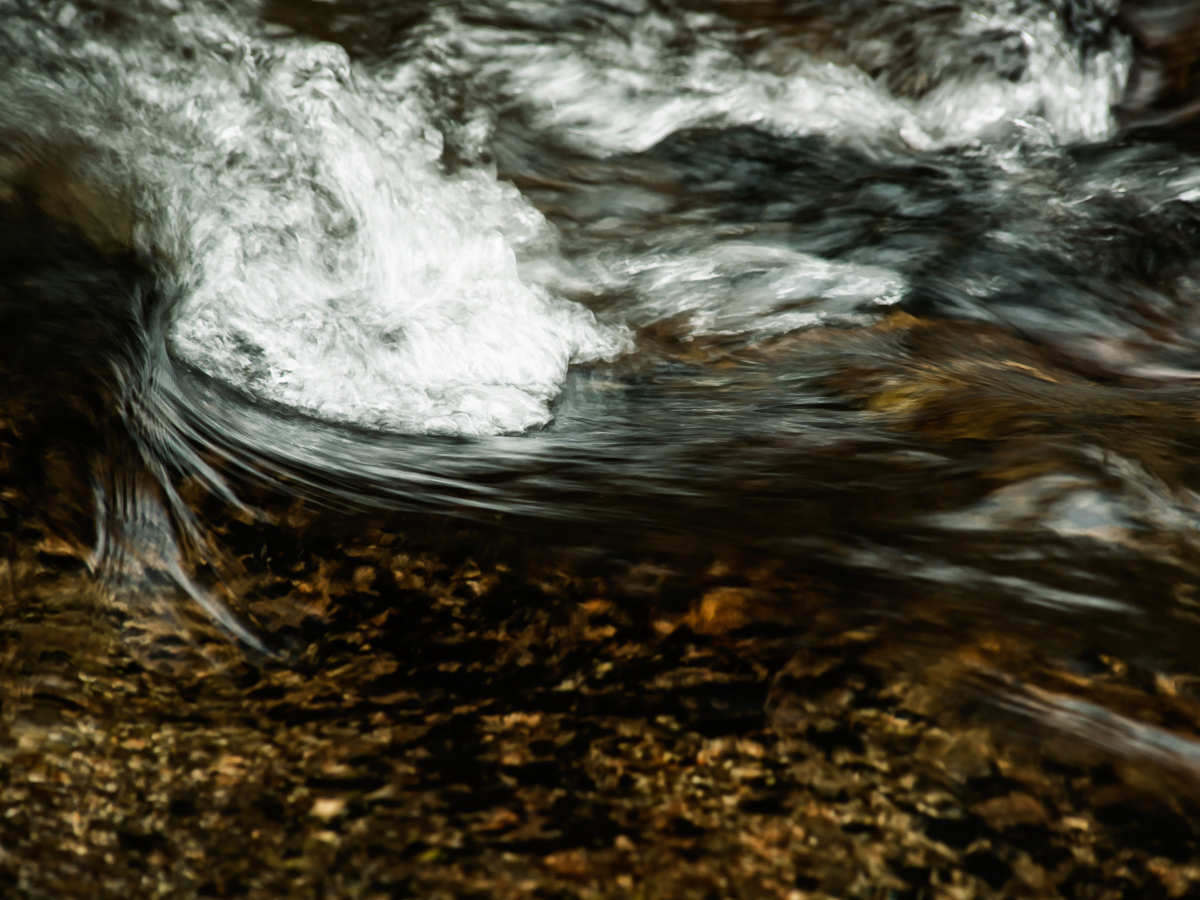 Where The Water Flows

Where The Water Flows – Water – Photo

Good evening everyone. I hope you are well.

The week is slowly coming to a close and with the end of a week comes the knowledge, in my mind, that my next math test is this much closer.

But, math is one thing and photography is another. So I’ll let the math go for a few minutes while I tell you a bit about how I created this image – Where the Water Flows.

Again this is another image from the trip I made to Crabtree Falls the other week. I was working the whole day on my tripod. This one was once again taken with my 70-210 f4 lens.

As I was shooting the image itself I took a few different brackets of this particular “swirl in the water.” As I took every new bracket I varied the shutter speed to see how the water would look at different shutter speeds. This one is the one I liked the best, so here it is.

As far as the processing itself I worked with the image in Lightroom and then jumped into Photoshop for some cloning and general cleanup.

The cleaned up image was saved back into Lightroom and from there I went into onOne Perfect Photo Suite and applied several effects. The .psd file that was created from onOne was opened into Photoshop were I created a blended layer and applied Topaz lab’s Simplifiy to it. I then backed that layer down some.

Finally back in Lightroom I did a bit of a split tone and was almost ready to let the image go. But I decided to try some of Nik’s Color Efex on it to see how I liked it… truth be told after fiddling with it for a few minutes I decided to stick with what I had before I went into Nik’s Color Efex. That isn’t to say I don’t use Nik anymore because I do, but I am finding wih onOne Perfect Photo Suite I end up using Nik a whole lot less.