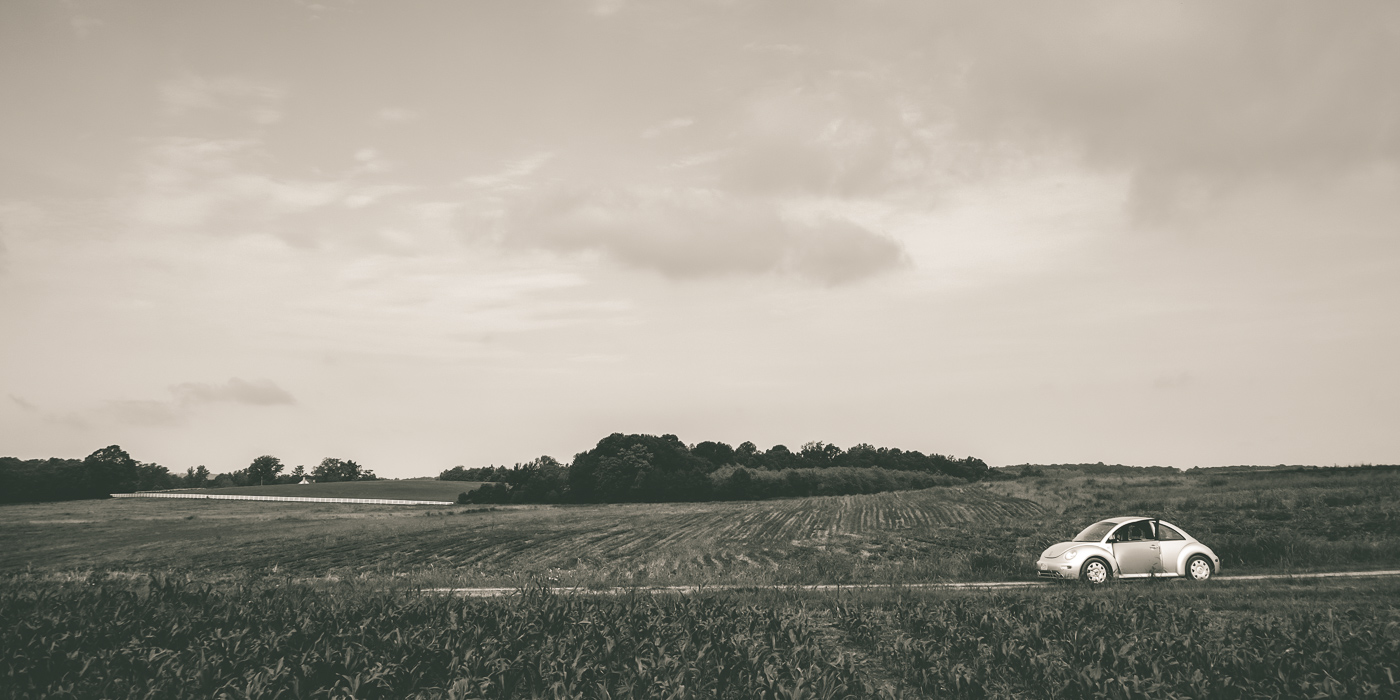 It’s the beginning of a new year. Which means that it is time to do some retrospective thinking about all the things that have happened over the past year and what kinds of things might happen in this new year.

I’ve been trying to write this post for the past two and a half weeks. I’m not entirely sure why, but every time I sit down to write I just can’t seem to get everything to come together. Maybe it’s a reflection on how my 2014 was… 2014, in many ways, was one of the most difficult, yet “life changing” years I’ve lived through thus far.

Starting Off On Bad Footing

At the end of 2013 and in the first few months of 2014 I was in a bit of a transition phase. I dropped out of college in September and over the next several months I set out to build a career creating things on internet.

My idea was to build something or a couple of things that could bridge the gap between my love for photography and my enjoyment of building websites. This basically meant starting two separate companies, one for photography and the other for web development, and then merging what they both did to create a more valuable proposition for clients.

I still think it’s a great idea, but…

I managed to get a few photography and website gigs and was able to almost pay my bills for a number of months. However, the uptick in business wasn’t fast enough. I saw a flat line in my very near financial future if I didn’t do something different.

A Road Diverging In the Woods

Around the beginning of the year I started to hear about a “school” called The Iron Yard, a three-month intense code boot camp/academy. The idea behind this kind of school is that they take a beginner or novice and mold them into a junior developer in twelve weeks.

I’d been following John Saddington, an Iron Yard partner, for a number of years, so after doing some initial research I got in touch with him and we discussed how I might be able to fit into an Iron Yard cohort. Although I was initially interested in the joining front end JavaScript program, after talking things over with John I started to lean towards the back end Ruby on Rails course.

After a number of weeks of prayerful consideration and careful calculations I decided to go for it… Right at the end of February I gave The Iron Yard my answer and on March 4th got the notification that I was “on the bus.” By July, if all went as planned, I would graduate the first ever Iron Yard Ruby on Rails cohort.

I had a couple of weeks to look forwards, pack my stuff, find a place to stay in Atlanta and move. Those where a couple of interesting weeks. I canceled a few photography gigs I had lined up, moved out of the house I was renting, tried to prepare myself mentally and made the six and a half hour journey south.

I guess I knew it at the time but my decision to attend the Iron Yard changed almost everything about the rest of my year.

The next twelve weeks were interesting.

I’ll always remember how I felt when I walked through the front doors of the Atlanta Tech Village that first morning. Excited. Nervous. Apprehensive. Hopeful. I knew there was a lot riding on how things went… and I was ready to dive in and learn as much as I could.

What followed were twelve intense weeks of study, work and a learning to live in a city. I blogged about a lot of it. Here are a number of posts if you care to read some specific stuff…

Once I returned from the Iron Yard the next order of business was to start shopping myself around on the job market. This meant that almost every day started with a couple hours of searching for openings, writing a couple of cover letters and making contact with companies looking for developers.

After a couple of weeks I got my first few interviews. The first ones were for positions with companies that I had hand picked, these companies were my first choices, I really wanted to work for most of them. It was a bit of a disappointment (although entirely understandable) when one by one they came back to me and said that they were looking for someone with more experience.

Other companies just gave me “the silent treatment.” If they didn’t get back with me after my initial contact I went ahead and just put them in the “Application Purgatory – Haven’t Heard Back > 1 Week” column of my trello board. There are still 43 companies that I haven’t heard back from.

At the beginning of September I spent a week at the beach with my family. It was a great opportunity to spend time away from what had become my new normal – the job search. It wasn’t a total rest from the job front though… doing a phone interview on the beach, talking about http requests and large scale Rails applications made sure I didn’t forget.

The Fall Season on the Farm

After returning from the beach I think I started to “crack” a bit. I needed to get away from job boards, resumes and writing cover letters, but I couldn’t. I also needed a job. I did however scale back the number of companies I was applying to.

The main reason I scaled back was due to the Fall Season here on my families farm. I helped finalized some things about the corn maze, scheduled field trips throughout the month of October and then tried to make sure that everything was ready for our opening weekend.

After the opening weekend I decided it was simply time for me to take a break from the job hunt. There were several applications and interviews that showed some promise and one opportunity that I wanted to make sure I gave time to process.

October was thus mostly spent watching the corn maze tent, helping with field trips, updating customers on Facebook, creating promotional content, keeping the farm site up to date and basically staying busy not searching for and applying for jobs.

It ended up being our best fall season yet… for which we were all grateful. I also got a bit of a paycheck which was something that definitely helped my financial situation.

November came. The corn maze shut down… It was time to get back to business. I cranked up the job search again and started to send out cover letters and make contacts.

Remember that “opportunity” that I wanted to make sure I gave time to process? Well I got a call towards the middle of November, the job I had originally applied for wasn’t going to be offered to me… but they had another opening they thought I might be a better fit for. They’d be in touch to set up an interview soon…

Well… I didn’t hear anything for a week and a half or so. I was beginning to wonder if they had forgotten about me. Then, in early December, one evening a bit after 5 p.m. I got a phone call… it went something like this.

Me: “Hello, this is Eldon.”
The caller: “Good evening, I’m __________ from Liberty University.” Is this a good time to chat for a few minutes?
Me: “Sure… this is a good time for me.”
Liberty: “Ok… I’m calling to offer you a position on our testing and verification team.”

The rest of the phone call included details of the offer and a deadline when they would like my reply… but it basically boiled down to this. Liberty University had an opening for me if I was still interested.

Actually tomorrow, January 16, 2015 will be my first day, on the job at Liberty. Once again I’m getting some of the feelings I felt on my first day at The Iron Yard. Excited. Nervous. Apprehensive. Hopeful.

There are a lot of things I don’t know. I try my best to make wise decisions and go where I think I should… but providence seems to have a sense of humor. For instance… I dropped out of a Computer Science program. Six months later I was enrolled in an intense code academy. Six months after completing the code academy I was offered a position on a testing/verification team… It may not be exactly where I want to end up, but it’s a good first step…

What I do know is that I am incredibly blessed. God has been so good to me and has been beside me through all of the good and bad that was part of 2014. It is because of Him that I am entering this new year with more anticipation than any year I’ve experienced so far.

So much can change in a year. I hope that I can look back at the end of 2015 and say that it was my best year yet. I also hope that some of you will be a part of my 2015 as I continue to share “stuff” here on my blog.

That’s all for now… hopefully I can get back into some semblance of a blogging routine!